“Air cargo creates billions of dollars in economic activity and supports thousands of jobs in the Chicago region,” said Rosemarie S. Andolino, Commissioner, Chicago Department of Aviation (CDA). “This significant increase in cargo volume at our global gateway is a positive sign of recovery and growth following the global economic recession over the last few years that impacted cargo traffic at airports around the globe. With the added capacity created from the O’Hare Modernization Program and the development of new cargo facilities at the airport, Chicago O’Hare is well positioned to be one of the world’s leading hubs for air cargo.”

Nearly 30 freighter carriers currently serve O’Hare, including many of the largest cargo carriers from China, Europe and the Middle East. In fact, Chicago is the leading national gateway for air exports to China, representing more than 25 percent of the entire market. In addition, many of the passenger carriers that serve O’Hare carry cargo in the belly of their aircraft. With about $115 billion worth of freight handled annually, O’Hare ranks second among all U.S. airports for the monetary value of its air cargo.

You may also be interested in:  CDA: TSA screening lanes to permanently relocate to the new north bridge at Midway International Airport 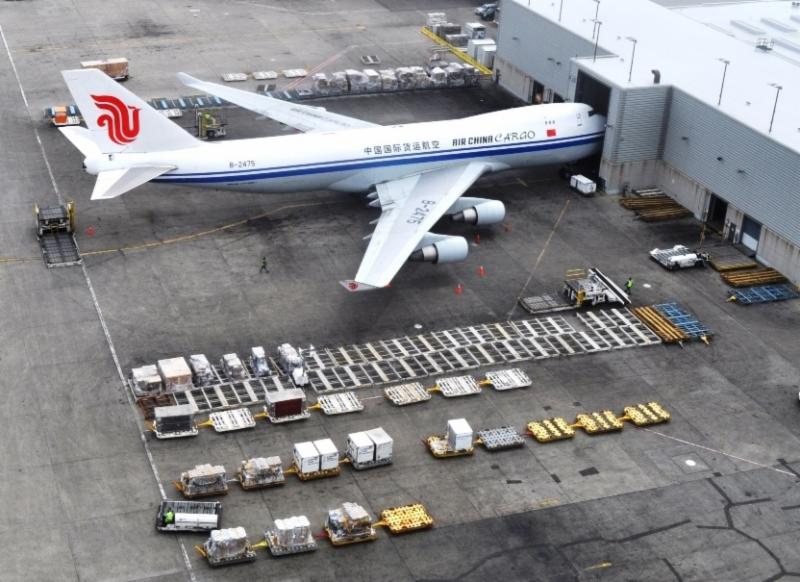 O’Hare International Airport’s air cargo volume in H1-2014 has grown by 8.5 percent compared to the same time period in 2013