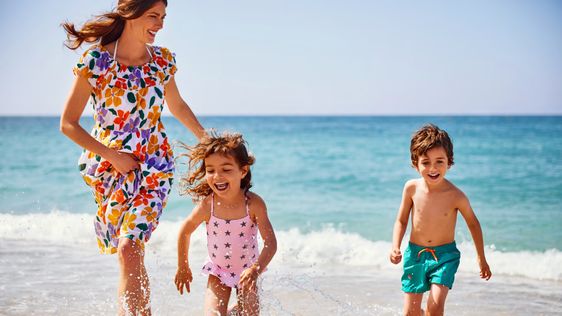 Norwegian unveils its summer schedule for 2023

LONDON, UK, 2022-Sep-10 — /Travel PR News/ — A continued strong focus on the core Nordic markets and an improved offering on popular city and beach destinations across Europe are key elements in Norwegian’s summer schedule for 2023. As part of the programme which runs from March to October 2023, Norwegian has put up 239 routes for sale.

– We are pleased to present our flying schedule for the coming summer season. The new schedule contributes to strengthening our position as a leading carrier in the Nordics with many high frequency routes in and between the Nordic countries and to popular destinations across Europe. We look forward to a good and busy summer season and to welcoming our passengers onboard, says Geir Karlsen, CEO of Norwegian.

During the last couple of years, Norwegian has gradually increased its’ fleet as demand for air travel returned. Norwegian expects to operate 85 aircraft during the summer of 2023 which is an increase of 15 aircraft compared to the summer season 2022. This will allow Norwegian to offer more departures on the most popular routes, giving the customers even more flexibility as they plan their travels.

– I am happy that we have been able to gradually increase our capacity to match the demand in the market. During the coming summer season, we expect to increase the capacity even further to the benefit of our travelers, says Geir Karlsen.

The schedule that is already for sale now at norwegian.com contains 239 routes split across markets as follows:

The markets do not sum to 239 due to the fact that routes going between two markets are counted in both.