Norwegian signs charter contracts with Apple Vacations and Funjet Vacations to operate routes from the United States to the Caribbean and Mexico.

LONDON, 2016-Jul-15 — /Travel PR News/ — Norwegian has signed charter agreements with Apple Vacations and Funjet Vacations for the winter season 2017. Norwegian will station three Boeing 737-800 aircraft in Milwaukee and Chicago and operate routes to Mexico and the Caribbean from December 2016 to April 2017.

The total value of the two contracts is approximately 120 MNOK (£10million), and include more than 600 flights. For Norwegian, it is a milestone entering the US market for charter tours and utilising capacity in the European low season.

Thomas Ramdahl, Chief Commercial Officer at Norwegian said: “We are very excited to expand our charter operations to the United States and partner with Apple Vacations and Funjet Vacations. We look forward to having more Americans enjoy the Norwegian experience on their way to what will hopefully be a fantastic holiday.”

Norwegian has since December 2015 offered its own flights from several U.S. East Coast cities to the French Caribbean islands of Guadeloupe and Martinique. The seasonal winter service will resume this autumn. 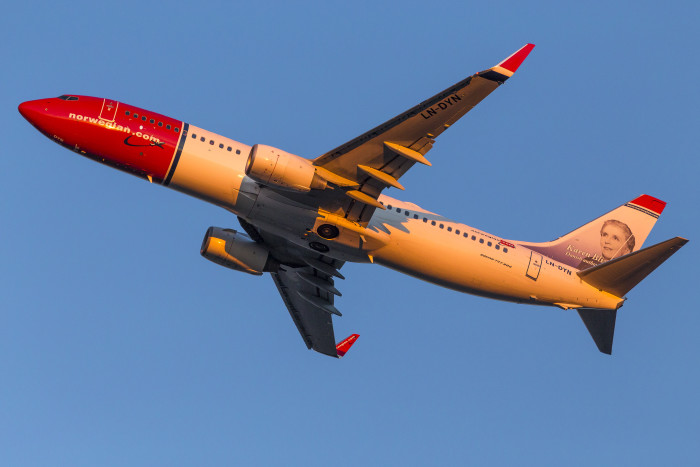