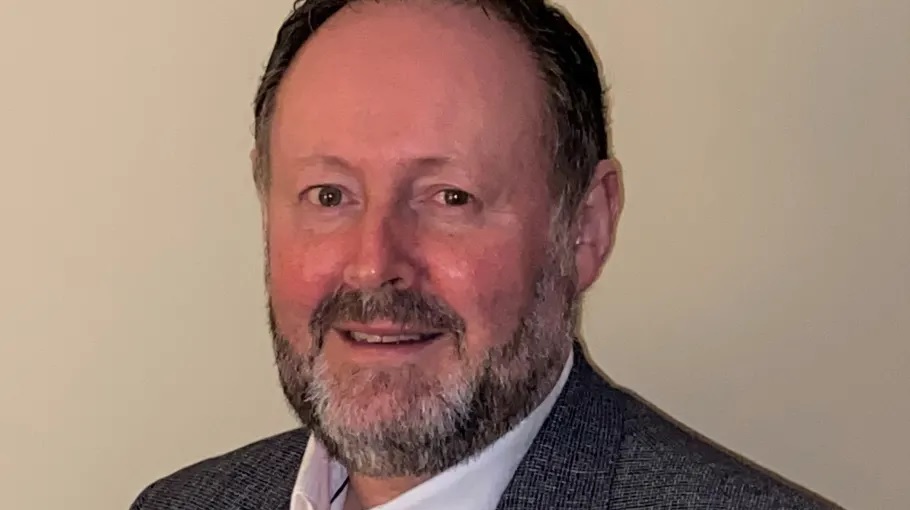 LONDON, UK, 2021-Mar-30 — /Travel PR News/ — Adrian Dunne will join Norwegian as the company’s new EVP Operations. Dunne has more than thirty years of experience as a leader within the aviation industry.

“I am very pleased to welcome Adrian Dunne onboard. We are preparing for a highly competitive environment after the pandemic, and I am confident that his industry expertise coupled with his lengthy experience as a people focused leader will be a valuable contribution to our team,” said Jacob Schram, Chief Executive Officer of Norwegian.

The first 16 years of his aviation career, Dunne spent with the Irish airline Aer Lingus where he held various positions, including managing all the airline’s operations at Heathrow airport in London and in Dublin. Following this, he held managerial positions with Ryanair over the last 15 years, including Director of Ground Operations and Director of Operations.

“Norwegian is an ambitious and innovative airline, with its customers and employees at the core of everything they do. I look forward to contributing to the future success of the company, in a time where the entire aviation industry will undergo significant changes,” said Adrian Dunne.

Mr. Dunne, born 1968, is an Irish national. He holds a master’s degree in Aviation Management and Leadership from the Dublin City University. Dunne will take over from Johan Gauermann, who was appointed interim head of Operations in June 2020. Gauermann will continue to act as interim until future notice and return to his permanent role as SVP Flight Operations when Dunne takes over as the new EVP Operations. Adrian Dunne will have his base at the Norwegian headquarters outside Oslo. The start date will be announced in due course.