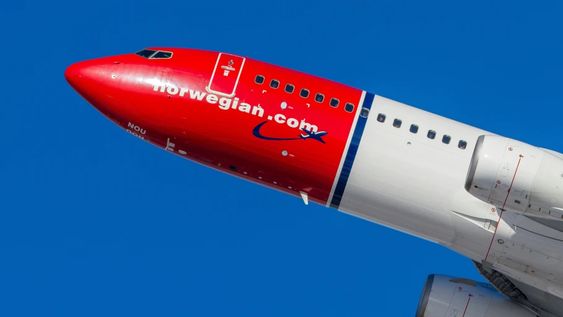 The route, which will initially run inbound and outbound on Mondays and Fridays, makes Norway’s flag carrier the sixteenth airline to operate from the new-look Terminal Two following its opening in July.

Air France and KLM returned to the ‘super-terminal’ earlier this week and join the likes of sunseekers favourites Jet2.com and TUI, as well as long-haul service providers such as Ethiopian and Cathay Pacific.