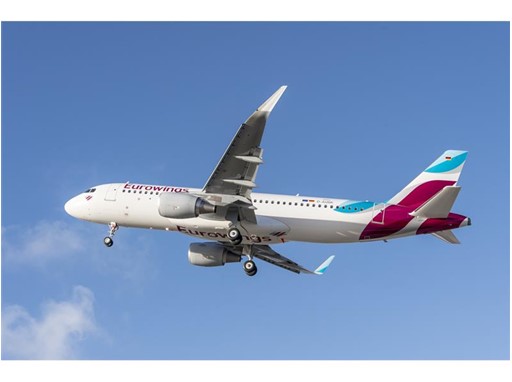 Cologne, Germany, 2017-Dec-27 — /Travel PR News/ — The European Commission gave its formal approval today to the acquisition of Luftfahrtgesellschaft Walter mbH (LGW) by the Lufthansa Group. The approval follows an extensive assessment of the planned transaction by the European Union’s competition authorities in their merger control capacity, after the Lufthansa Group concluded an agreement on 13 October 2017 to take over parts of the insolvent Air Berlin Group. The Lufthansa Group had made extensive concessions in advance of today’s approval.

All LGW personnel to be taken over
The acquisition of LGW will see 33 aircraft firmly added to the Eurowings Group fleet: 20 Bombardier Dash 8 Q400s and 13 aircraft of the Airbus A320 family. All the employees of LGW will transfer to Eurowings with their current contracts of employment. With additional recruitments, the number of personnel in LGW’s flight operations should rise to up to 870 in 2018.

“This regulatory approval of our acquisition of LGW is an encouraging development,” says Thorsten Dirks, Member of the Lufthansa Group Executive Board and CEO of Eurowings. “And I am especially pleased that we can offer our new employees promising prospects within Europe’s fastest-growing airline.”

The formal transaction for the acquisition of LGW has been scheduled for January 2018.

Over the past few weeks, Eurowings has already hired over 500 employees, including a large number of pilots and flight attendants. By now, we have collective expansion agreements with all the unions ensuring that all flight operations of Eurowings, without exception, will be able to grow in the near term. Dirks: “We have the support of our social partners, we are an attractive employer, we have and will be getting more first-rate employees – with these conditions, Eurowings will continue to be a growth engine in 2018.”