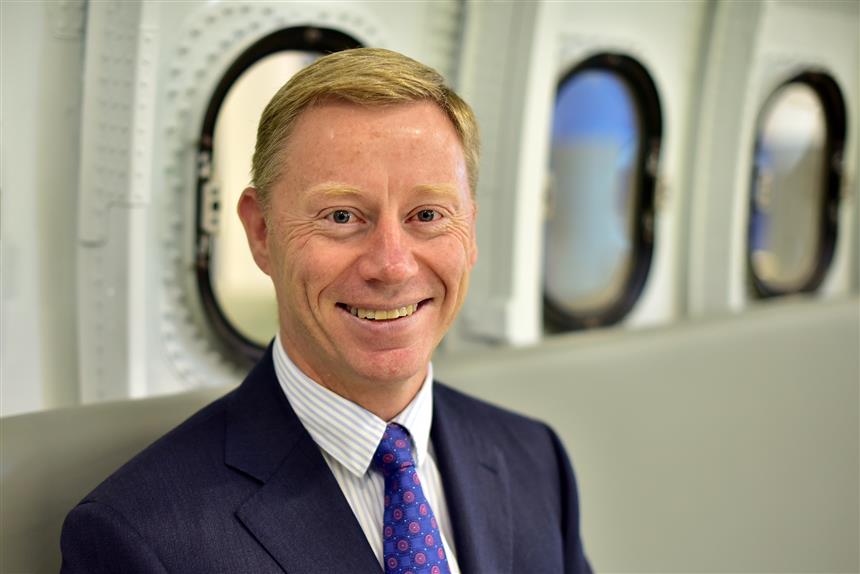 LONDON, 2017-Jun-30 — /Travel PR News/ — London City Airport today announced that following an international search and selection process that Robert Sinclair will be appointed as CEO of London City Airport to replace Declan Collier who is stepping down. Currently, Mr Sinclair is the CEO of Bristol Airport where he has held the position since 2008. During this time Bristol Airport saw record growth in passenger numbers and profitability and successfully delivered a £160m development programme.

A native of New Zealand, Mr Sinclair is a qualified chartered accountant and solicitor. Prior to taking on the role at Bristol he was the Chief Financial Officer of Auckland International Airport following a 10 year career with UBS in investment banking. He is expected to take up the role at London City Airport from Monday 30 October 2017.

On his new role, Robert Sinclair said, “I’m excited to be joining London City Airport. It’s an airport that plays a vital role in connecting Britain, and in particular its business community, globally and through the City Airport Development Programme it will be able to serve 6.5m passengers per year, and 111,000 flight movements by 2025 – adding much needed aviation capacity at a time when Britain needs it most.”

London City Airport Chairman, Sir Terry Morgan said, “On behalf of the Board I want to welcome Robert to London City Airport. He arrives at a very exciting point in the growth of the airport with our City Airport Development Programme due to commence from the end of this year. I have no doubt that the experience that he brings from his time at Bristol Airport and Auckland Airport before that will be very important in this next stage of London City Airport’s success story.”

For more on media relations.

For enquiries regarding specific flights, routes or aircraft please contact the airline directly.