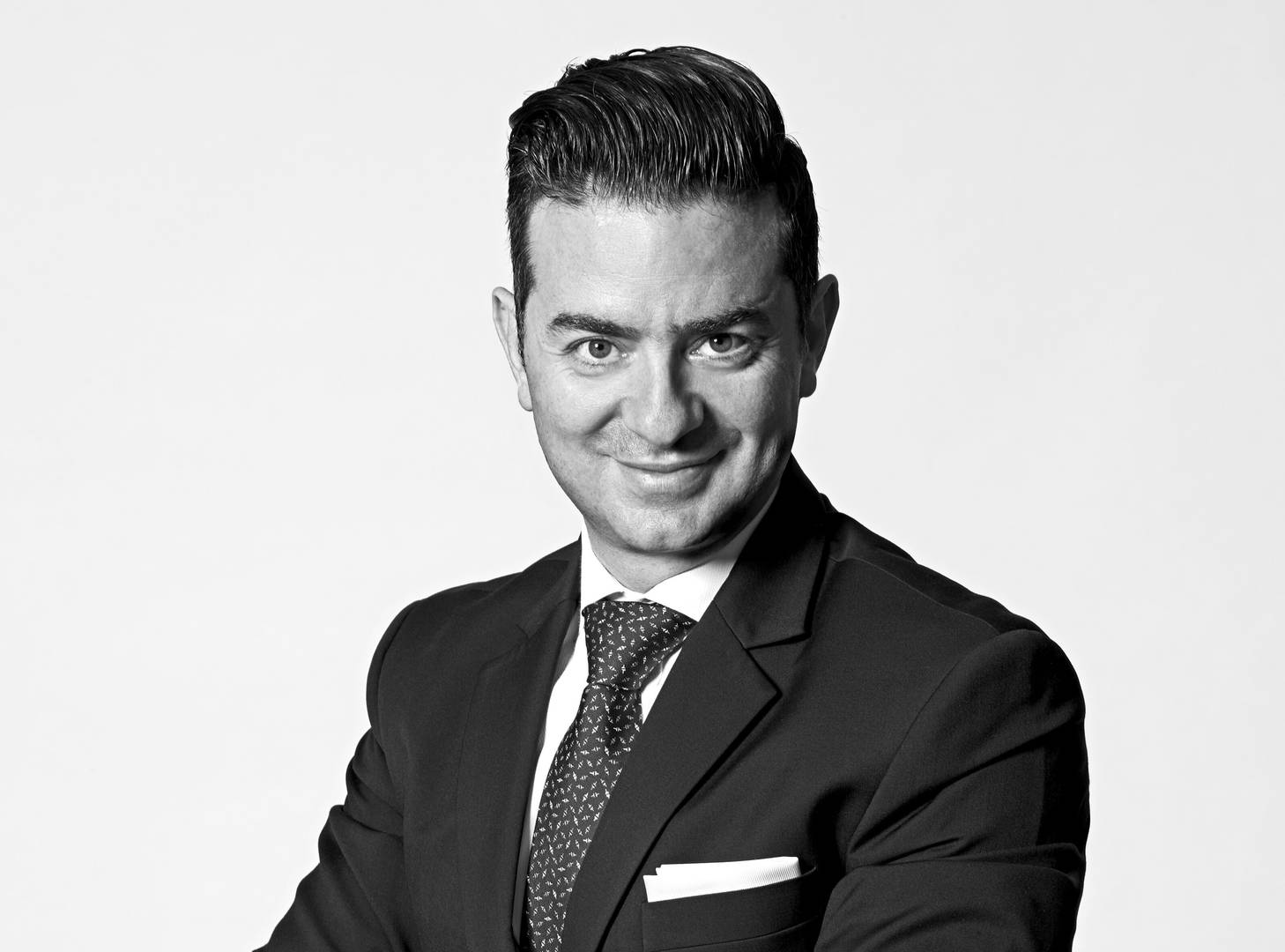 With over two decades of experience in the industry, Azar joined Jumeirah Group in 2006 as Director of Rooms at Jumeirah Beach Hotel, his first position in a successful 12-year tenure within the Group. His impeccable management of the guest service, reservations and concierge operations resulted in subsequent promotions and in 2015, Azar was appointed as General Manager of Jumeirah Al Qasr and Jumeirah Dar Al Masyaf, prior to joining Jumeirah Al Naseem in 2017 as General Manager and then Jumeirah Mina A’Salam in 2018.

“Jumeirah Group is delighted to welcome back Azar Saliba as General Manager for Jumeirah Al Naseem. Azar is no stranger to the hotel and his strong leadership skills proven throughout his previous positions within the organisation as well as his extensive expertise will further position the hotel among the best hospitality experiences locally, regionally and internationally.” said Fergus Stewart, Acting Chief Operating Officer of Jumeirah Group.

“This year, Jumeirah Al Naseem was the first property in the world to be awarded the Bureau Veritas Safeguard Certification, and part of Azar’s mission is to continue to ensure the highest levels of safety and hygiene across the property,” he added.

During his tenure as General Manager of Jumeirah Al Naseem in 2017, the hotel won several accolades from prestigious international award giving bodies, namely Prix Villégiature Awards for being the “Grand Prix of the Best hotel in Middle East”, National Geographic Traveler awards for being “The Best Resort” and a Readers’ Choice Awards from Condé Nast Traveler Middle East for being “The Favourite Hotel Resort for Dining”.