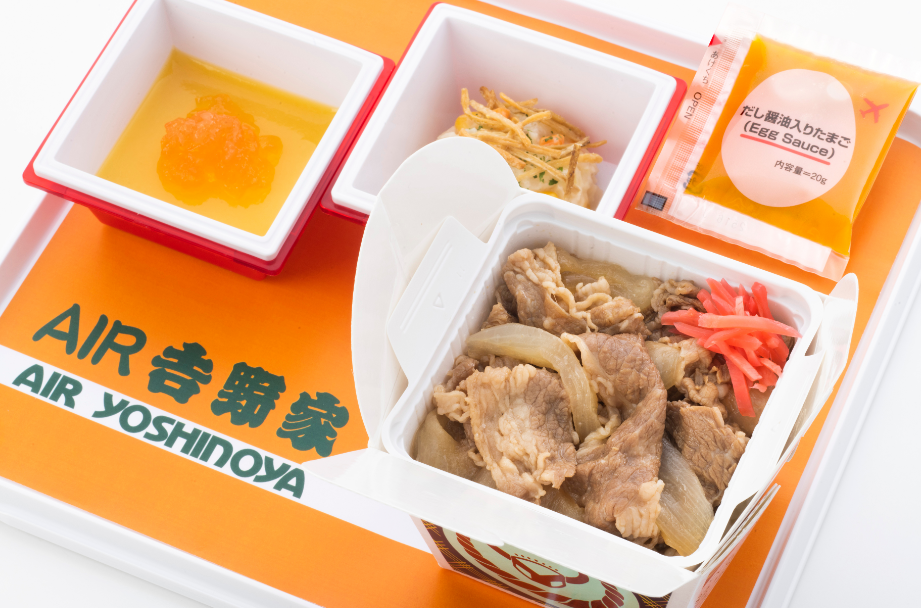 Welcoming New RED U-35 Chefs to JAL KITCHEN GALLERY
The carrier will be welcoming five young chefs from RED U-35, Japan’s largest culinary competition for chefs under the age of 35, to collaborate on meals for JAL`s Premium Economy and Economy class passengers.
https://www.redu35.jp/english

Applicable Flights: from London to Tokyo Haneda /// from Frankfurt to Tokyo Narita