Madrid, Spain, 2014-7-4 — /Travel PR News/ — Iberia is to name a new Airbus A-330-300 for the newly proclaimed king of Spain, Felipe VI, to indicate, according to Iberia’s executive chairman Luis Gallego, “our commitment to our country, to the Royal Household, and our institutions.”

Last November, Iberia named an Airbus A330-300, the first to bear the Spanish airline’s new logo and livery, for the new king’s father, Juan Carlos I, who abdicated in May.

Iberia is Spain’s leading airline and also market leader on routes between Europe and Latin America. It has always regarded itself as an ambassador for Spanish values and culture, as evidenced by the new brand image. 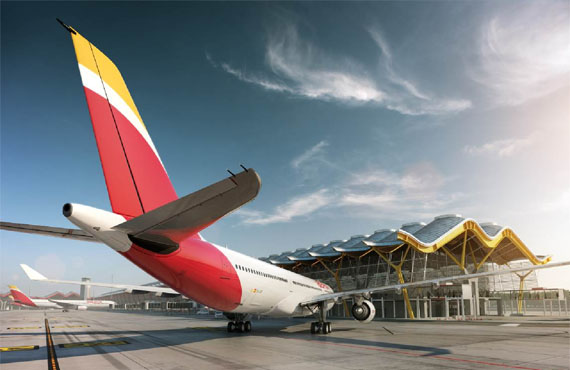 Iberia to name new Airbus A-330-300 for the newly proclaimed king of Spain, Felipe VI

You may also be interested in:  Iberia introduced new fare structure for domestic and European flights
JOIN TRAVEL PR NEWS