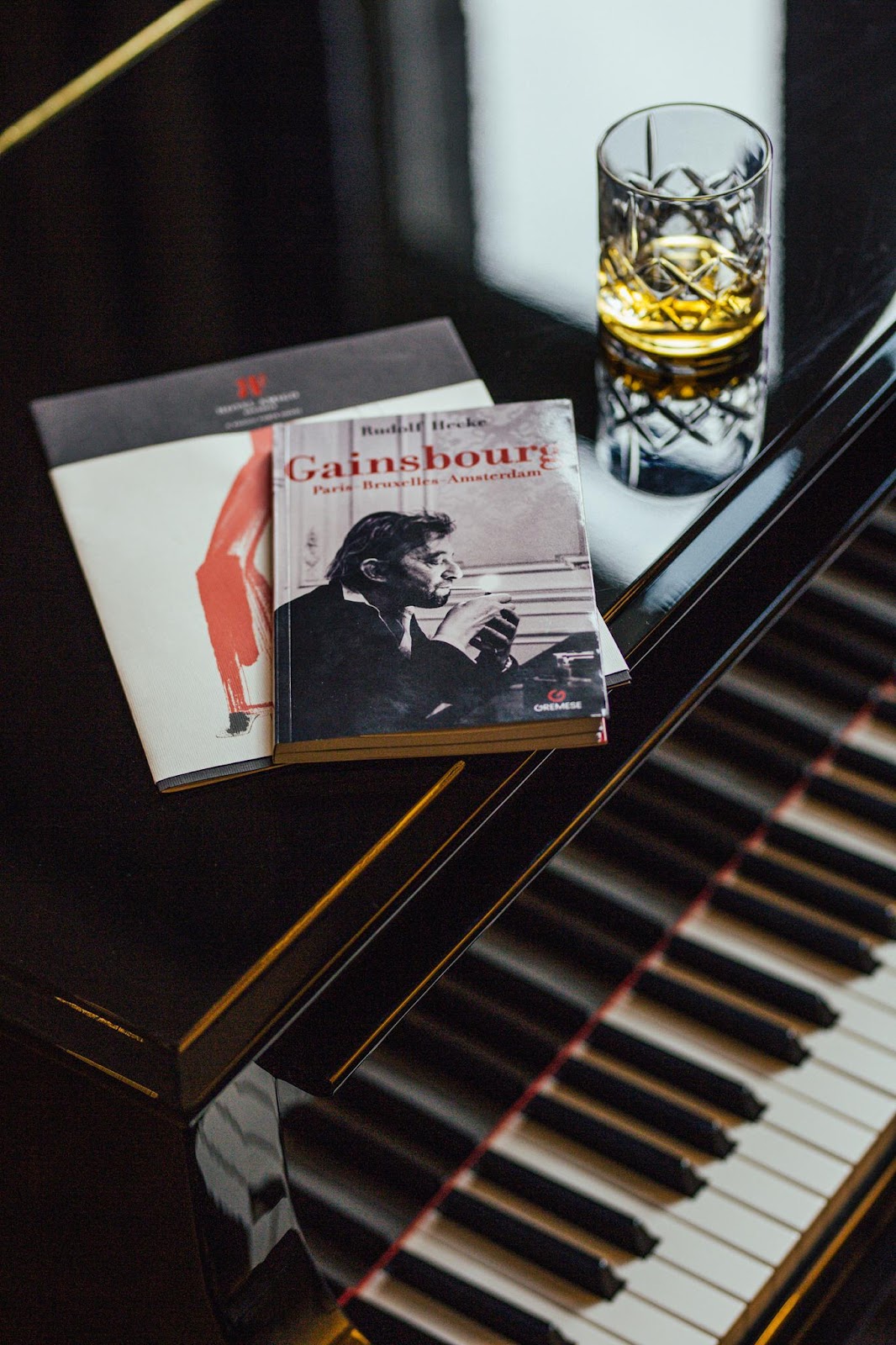 London, UK, 2021-Jul-27 — /Travel PR News/ — Hotel Amigo was one of Serge Gainsbourg’s favourite places to stay. The poet and musician, renowned for his infamous melodies and mythical relationship with the iconic British model and singer Jane Birkin, considered it his home-from- home. From playing the piano to the great surprise of other guests, or mixing his own cocktails behind the bar, a privilege reserved exclusively for him, Gainsbourg filled the hotel with music and contributed countless stories to the history of the hotel.

On the 30th Anniversary of the artist’s death, once again Hotel Amigo will beat to the rhythm of La Javanaise and Le Poinçonneur des Lilas, in memory of the artist and to celebrate the launch of Rudolf Hecke’s book retracing Gainsbourg’s journey between Paris, Brussels and Amsterdam.

In his book, Hecke describes “Gainsbarre”’s love of Hotel Amigo, which he considered to be his home in Belgium. To pay tribute to the treasured artist, Hotel Amigo invites you to follow his footsteps, both in the hotel and through the streets of Brussels, following the journey as told by Hecke in his book. Hotel Amigo hopes to reignite the soul of this extraordinary man.

The offer for two includes:

You may also be interested in:  OpenTable becomes a preferred restaurant technology provider to Marriott International

Next openings: The Westbund Hotel in Shanghai in 2021, The Carlton Milan in 2023.