Chocklett joins the team at Beverly Wilshire with nearly two decades of luxury hotel and resort experience, working in several national sales positions at top Florida properties such as PGA National Resort & Spa, Boca Raton Resort and Club, and the Ocean Reef Club where he served as director of sales before moving to Washington, DC to join the Four Seasons family in 2006.

As Director of Sales for Four Seasons Hotel Washington, DC, Chocklett was responsible for a large team of group and transient managers, and handled the Mid-West market. His talents were recognised through severalFour Seasons awards, including receiving the prestigious President’s Club honour two years in a row for exceeding 120% of his goals, and he assisted the team with earning Marketing Team of the Year.

Following his tenure at Four Seasons, Chocklett was promoted to director of sales and marketing for the Mandarin Oriental Hotel in Washington, DC, during which time he broadened the exposure of the hotel in primary and secondary markets, and assisted the team with achieving significant revenue growth. Most recently, he served as vice president of sales for the re-opening of the Watergate Hotel, where he played a significant role in positioning and promoting the famed property.

Chocklett is a long-standing member of Meeting Professionals International and American Society of Association Executives.  An avid golfer and guitarist, Chocklett is thrilled to be on the West Coast where he and his two children can hike, travel and enjoy all that Southern California has to offer. 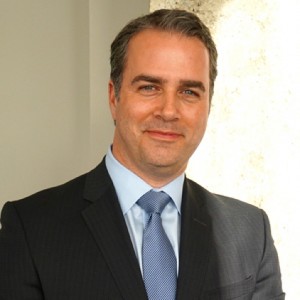