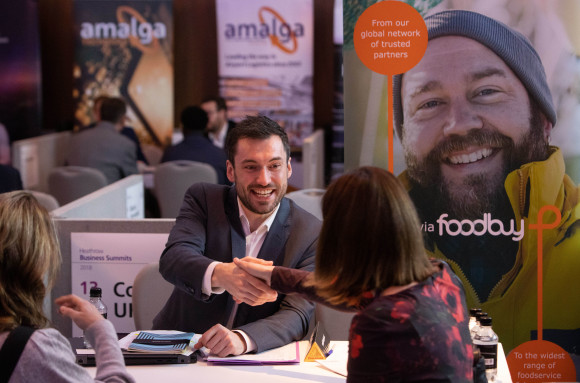 LONDON, UK, 2018-Nov-30 — /Travel PR News/ — Hundreds of local, small and medium-sized enterprises have laid the groundwork for procuring work with Heathrow’s biggest suppliers, ahead of contracts being released for the airport’s expansion programme.

Following a UK-wide tour from Belfast to Birmingham, the flagship Heathrow Business Summit welcomed over 250 local SMEs to The Hilton Hotel T5 on Tuesday, setting a record for the largest attendance in the event’s history.

The Summit, which celebrates its 22nd anniversary this year, saw 50 of Heathrow’s top suppliers discuss real contract opportunities with an audience including local businesses from Slough, Spelthorne, Ealing, Hounslow and Hillingdon. Businesses took part in 15-minute appointments with a mix of the airport’s business partners, using the opportunity to tender their products and services to Heathrow’s major contractors. Representatives from the Department of International Trade and UK Export Finance were also on hand to provide information on how businesses can export their products through Heathrow, the UK’s biggest port by value.

For over 20 years, the Heathrow Business Summit has been connecting SMEs to new opportunities for growth locally, nationally and internationally. Summits have presented one of the best markets for networking, with over £93million worth of deals won by SMEs through the partnerships formed at the events. With a master plan for airport expansion expected mid-2019, there will soon be even more opportunity to join or have a larger share in Heathrow’s supply-chain.

At the opening of the event, Heathrow’s Chief Financial Officer Javier Echave, said:

“We are delighted to welcome a record crowd of strong and supportive local businesses who recognise the wealth of opportunities available to them both now and with expansion. Heathrow has attracted some of the best UK businesses to the local area, supporting local jobs and a strong local economy. Going forward, we want to make sure that we are engaging early with SMEs, ensuring that they are in our supply chain, poised and ready to take advantage of expansion at Heathrow.”

The flagship Heathrow Business Summit marks the end of what has been a record year for the programme. This year, nearly 1,000 SMEs from every corner of the UK have met with the airport’s biggest suppliers at 10 Summits across the UK.

Next year, Heathrow will take the Summit series back on the road, visiting 10 regional locations ahead of another flagship event. Tour locations and dates will be announced early 2019.