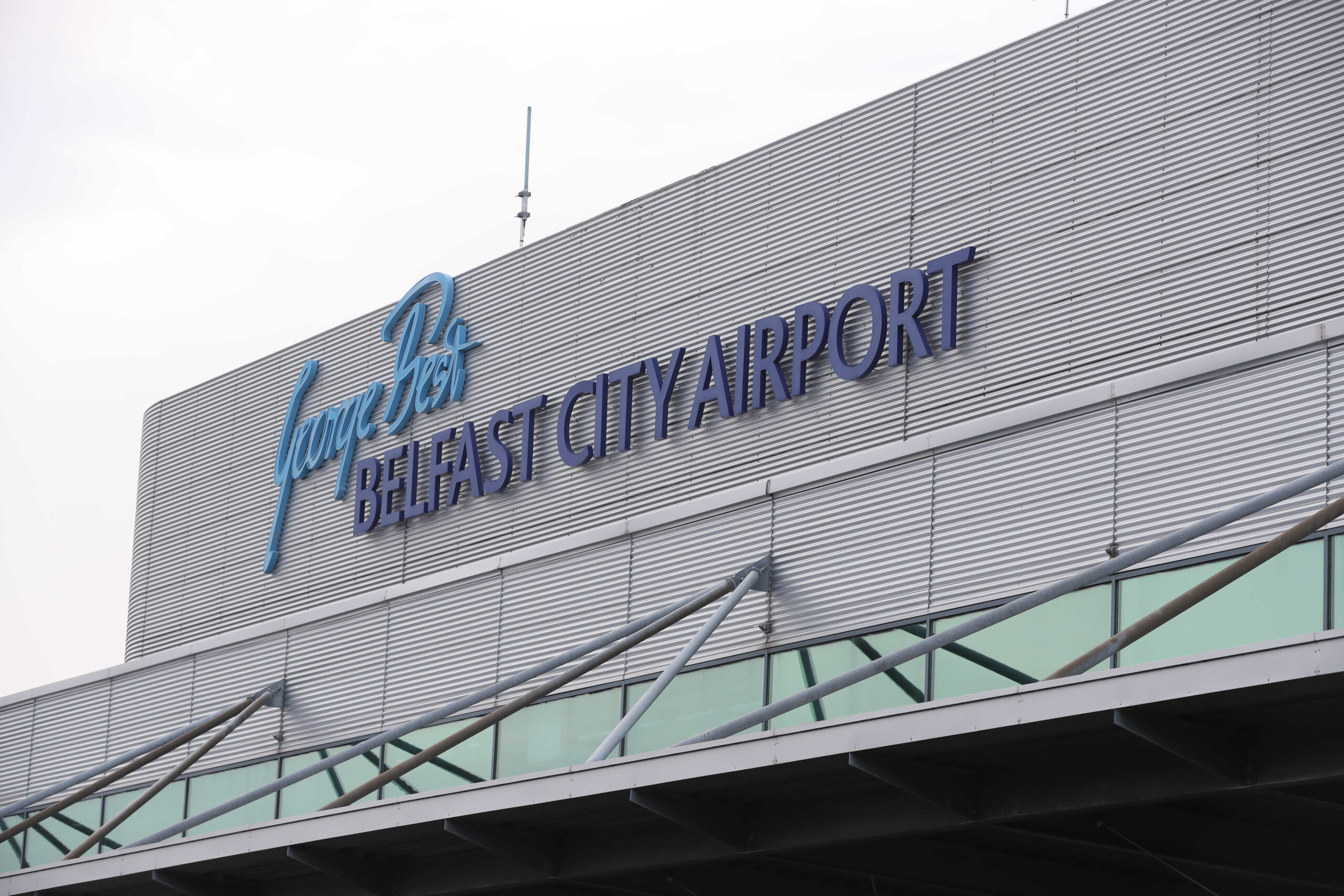 It is a highly significant moment, paving the way for concrete next steps, both in the establishment of an EU pact for aviation decarbonisation and globally, with eyes turning to the United Nations’ International Civil Aviation Organisation (ICAO) to set a global goal for international aviation later this year.

Belfast City Airport’s signing of this new agreement follows its public pledge in 2020 to reduce its carbon emissions, when it became the first airport in Northern Ireland to participate in ACI Europe’s ‘Airport Carbon Accreditation’ programme.

“By providing vital connectivity to the UK and Europe for both business and leisure passengers, we know the value we add to the regional economy, but remain conscious of any operational impact.

“That is why, as a responsible business, we are dedicated to doing all we can to minimise our carbon footprint and play our part in the pursuit of net zero by 2050.”

“Having already achieved Level 2 in the Airport Carbon Accreditation programme, Belfast City Airport aims to continue to work towards eliminating our carbon emissions, and our signing of the Toulouse Declaration will keep us focused on making that happen.”

ACI Europe’s signing of the Declaration, both in its own right and as a partner in the Destination 2050 aviation industry roadmap, is now complemented by the individual undertaking of over 200 airports across the continent adding their signatures.

“Each and every airport undersigning this Declaration is making a tangible difference to our future as an industry, as an economy and as a society. They continue to demonstrate ambition, vision and excellence in their sustainable actions. I admire and applaud each and every one of them.”