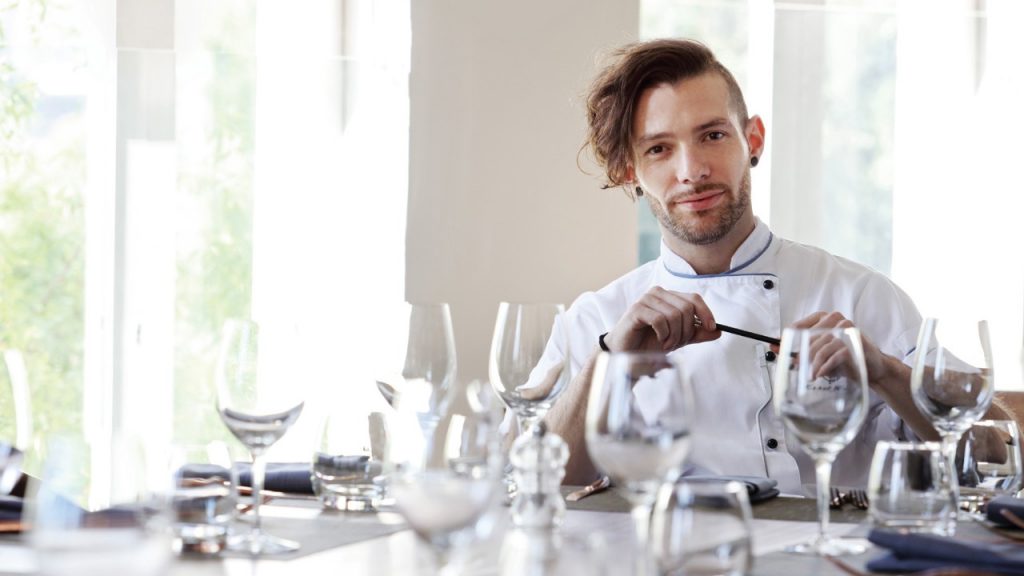 Johannesburg, South Africa, 2017-Sep-28 — /Travel PR News/ — Having worked alongside some of Europe and South Africa’s most acclaimed chefs, Farrel Hirsch now brings his exuberant mix of passion and experience to Joburg with his appointment as chef View, the flagship restaurant at Four Seasons Hotel The Westcliff Johannesburg.

The 30-year-old studied professional cookery in Nottingham, and was declared runner-up for that city’s 2008 Young Chef of the Year competition. After five years of working in the UK, the pull of home proved too strong: he moved back to Durban, where he was born, to join The Oyster Box Hotel’s Grill Room Restaurant. Having worked in the kitchens of the Singita group of luxury lodges, his two most recent posts were in Cape Town where he worked with Peter Tempelhoff at the acclaimed Greenhouse Restaurant. He then worked at The Test Kitchen (awarded Top Restaurant in South Africa at the Eat Out Awards from 2012 to 2016) seconding Luke Dale-Roberts before becoming head chef at View Restaurant.

The restaurant – which following its opening in 2014 fast became a favourite fine dining destination for Joburg’s most discerning foodies – was previously helmed by Dirk Gieselmann, who had previously served as chef de cuisine alongside owner Marc Haeberlin at the famed Michelin three-star Auberge de l’Ill restaurant in Illhauesern in France’s Alsace region.

Hirsch loves to travel, experience different cultures and meet new people – whether that’s visiting the Dalai Lama’s home in Dharamsala or seeing the ancient pagodas of Myanmar. His travels are also an opportunity to broaden his culinary horizons.

“I love stepping out of my comfort zone – I’m always excited by the idea of the unknown,” he says. “Nothing beats going to a foreign country where no one speaks English and pointing at the dish being eaten at the table next to you, and ordering that. Not to taste is not to know.”

This curious, adventurous spirit informs his approach back home in the kitchen. “If you look close enough at View’s dishes there will always be a classic thought behind it but pushed out far enough so that it is something completely new,” he says.

“South Africa produces a bounty of high quality ingredients, and so we want our diners to taste the finest this country has to offer,” he says. Changing every week, his menus are an opportunity to showcase the freshest local and seasonal produce in breathtakingly creative ways. Working closely with trusted local suppliers and farmers to provide special ingredients including foraged mushrooms, Karoo lamb and fynbos, Hirsch will also be procuring herbs and veg from the Hotel’s new food garden.

While the unsurpassed vistas of Joburg’s jacaranda-cloaked northern suburbs makes any meal at View unforgettable by default, the sociable Hirsch is committed to serving up much more than great food and incredible views. For him, the personal touch is paramount.

“I love meeting the people I’m cooking for, and sharing with them the stories of the food I make” he says. “While I see my role as building on the stellar dining experience created by my predecessor, I do have a few changes of my own up my sleeve. The first is the launch of ‘Preview’ – a bar-inspired casual dining experience offering small plates and fantastic drinks. The emphasis at View, on the other hand, is on taking guests on a culinary journey – with set menus and wine pairings in a more sophisticated setting. When they’re not admiring its legendary vistas, our guests can also witness glimpses of our team at work kitchen through its linear window.”