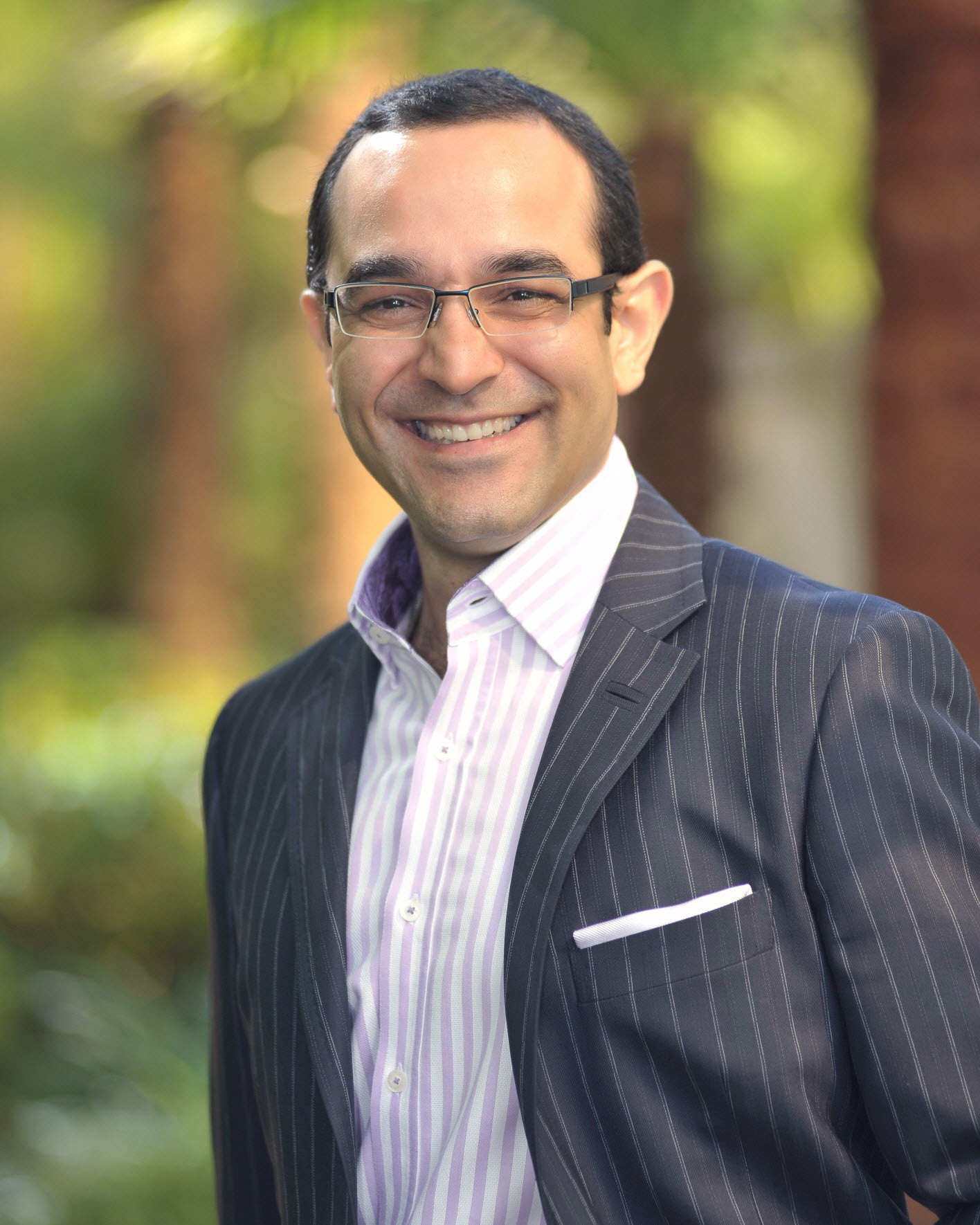 Born and raised in Amritsar, India, Sunil was certain of his career in hospitality from a young age.  Right after finishing secondary school back home, he packed his bags to move to Switzerland to attend the prestigious Hotel Management School at Les Roches for his Bachelor’s degree.  Fluent in English, Hindi, Punjabi and with fair knowledge of German, he continued to work on his French with a brief assignment at the Hotel Eden Palace au Lac in Montreux before leaving lake and mountains to join Four Seasons across the pond in 1996.

Sunil began his 20 year Four Seasons career journey in Boston. An instant success as a Front Desk receptionist, he moved through different departments within the Rooms Division. Flexible and always on the look out for new adventures, his blossoming career then took him to Four Seasons in Maldives, Toronto and Scottsdale, with a promotion to Director of Rooms in 2006. In the same role, he subsequently relocated to Maui.

Having built a splendid track record, Sunil’s next step to Hotel Manager didn’t take long. After another three successful years at Four Seasons Hotel Las Vegas, it was time in 2014 to return east and transfer to Singapore. Hitting the ground running, Sunil also took on a leading role in the region’s Rooms Council where his many contributions over the last few years are greatly valued. All throughout 20 years with Four Seasons, Sunil has excelled with his passion for service. His outgoing personality and a great sense of humour, high adaptability to a variety of cultures, having lived abroad for decades have become his trademarks.

Sunil is a big sports fan of hockey and cricket and also a “foodie” despite being a rooms division expert. He loves to cook meals for family and friends and uses recipes from wherever he’s travelled to or lived at. Undoubtedly, China will offer a treasure chest of special dishes for him to try as Sunil and his family begin their China adventure.