A native of Czech Republic, Barta is a fourth generation hotelier who was inspired to pursue an international hospitality career by a newspaper article about Four Seasons Founder Isadore Sharp that he read while still a student, and that he has kept to this day.  He studied at the prestigious international hotel school at Cornell University in the USA, then worked in Germany, Australia and the UAE before securing his first Four Seasonsposition in 2004.  Four Seasons Hotel Seoul will be his first Four Seasons opening, and after ten years in Thailand, he is particularly looking forward to enjoying his first real winter in Korea, and indulging his family’s love of ice hockey and skiing.

“Lubosh’s extensive experience, passion for the brand and dedication to delivering a superior guest experience will undoubtedly position Seoul’s first luxury hotel as a leading destination for leisure and business travellers in Asia Pacific and around the world,” noted Four Seasons Executive Vice President Marketing Susan Helstab at a press lunch in Seoul.

Indeed, the company’s first hotel in Korea will be housed in a shining new 25-story building in the Central Business District of Jong-gu. Adjacent to Gwanghwamun, the main gate of the Gyeongbok Palace, and the historic districts of Jong-ro and Isadong, Jong-gu has remained the centre of political, economic and cultural life in Seoul for more than six centuries.  Four Seasons Hotel Seoul will bring a new level of luxury hospitality to the city, with 371 beautifully appointed guest rooms and suites, several high style restaurants plus an ultra-exclusive “speakeasy” bar, state-of-the-art fitness facilities, and a saltwater pool.  The Hotel will also host prestigious social occasions and important business meetings in its glamorous event spaces.

Helstab also introduced Michael A. Crawford, just appointed Four Seasons President, Asia Pacific, to invited guests. The recently promoted William Mackay, Senior Vice President Hotel Operations Asia Pacific, described the importance of the region in the company’s future growth plans, including the anticipated opening of a secondFour Seasons in Japan in Kyoto in 2016.  These openings follow on the continued expansion of the brand’s presence in China, most recently in Shenzhen last year. 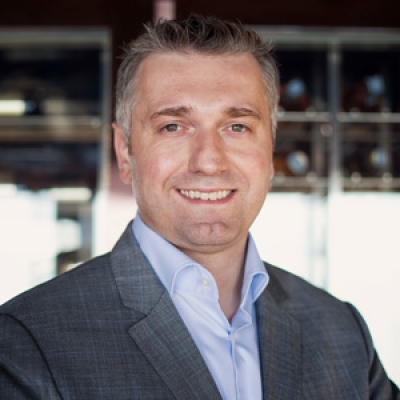