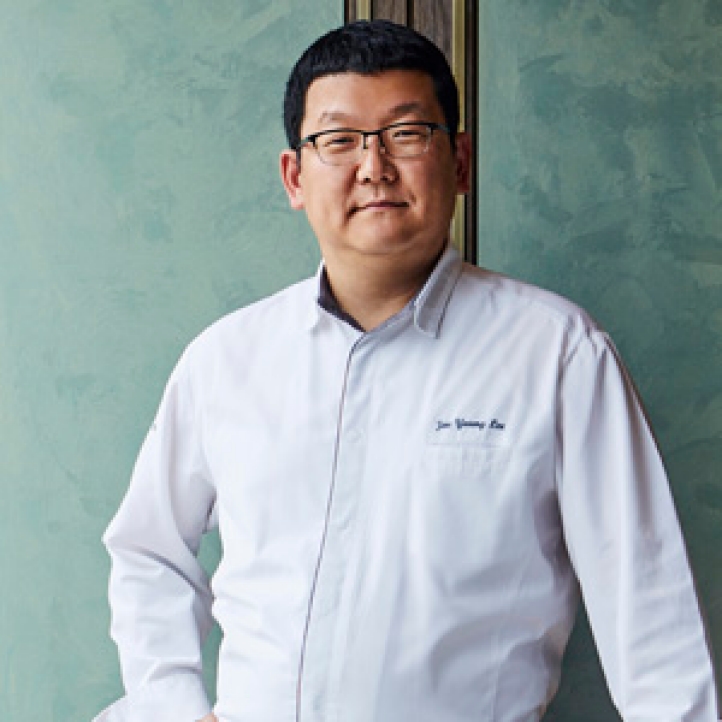 Originally from Gyeongju on the southeast coast of Korea, Jaeyoung discovered his talent and passion for cooking during his military years when he helped out in the kitchen. “My specialties were Western, Korean and Japanese cuisine and they were always well-received. I knew then I wanted to do much more.”

Since then, Jaeyoung had a long and successful career as a chef in Korea and is well-versed on the dining scene in Seoul from working at Park Hyatt Busan, Park Hyatt Seoul, Hyatt Regency Hakone Japan and The Ritz Carlton Seoul. In May 2015, he joined Four Seasons Hotel Seoul as Executive Sous Chef and was instrumental in building the Hotel’s strong culinary team with his extensive knowledge of openings, having launched three hotels in the past.

“Jaeyoung has been a huge support to the success of the culinary team since pre-opening and has shown everyone that he is more than capable of being a great leader by taking on additional responsibility. It is with immense pride and honour to promote Jaeyoung to the role of Executive Chef and I am certain that he will continue to demonstrate outstanding leadership and further strengthen the kitchen team,” says Vinod Narayan, Director of Food and Beverage at Four Seasons Hotel Seoul.

“I am honoured to be named Executive Chef at Four Seasons Hotel Seoul,” says Jaeyoung. “We have a talented group of international chefs leading each of the specialised areas and I am privileged to be able to lead the best culinary team in Seoul.”