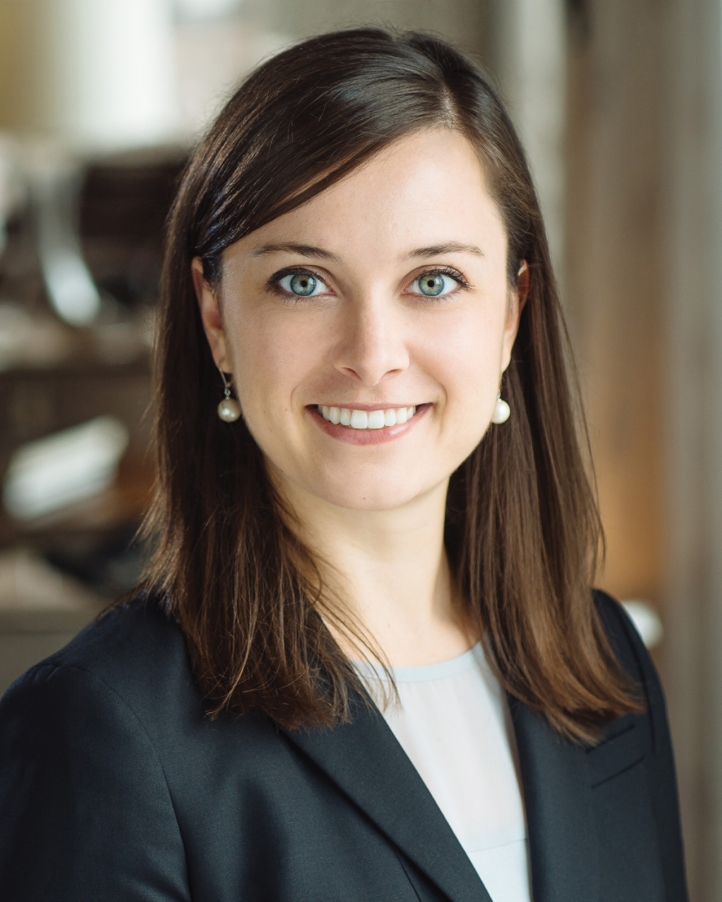 “From the moment you reach out to us about your group visit, board meeting or gala dinner, to when your last guest departs the Hotel, a high level of trust is given to our team to execute every detail,” says Boos, who will oversee the sales, marketing, catering, public relations and digital marketing team of the luxury Seattle hotel.

Four Seasons Hotel Seattle will celebrate its 10-year anniversary this November and continue to be a standard for luxury amenities and warm hospitality, from Goldfinch Tavern and The Spa to the Hotel’s rooftop INFINITY pool + bar.

“As the Hotel looks to the next 10 years, I am extremely excited to work alongside talented people who have a genuine passion for their craft. Each department works so well together and is a tight knit team that is excited to try new ideas,” continues Boos.

A Pacific Northwest native from Oregon, Boos’ journey in and out of the Emerald City started when she began her hospitality career with Sheraton Seattle after graduating from the University of Oregon with a Bachelor of Arts in English.

After a year in Arizona with The Phoenician Scottsdale as a convention services manager, Boos joined the sales team at Four Seasons Hotel Washington, DC. From Sales Manager to Director of Sales, Boos continued to demonstrate her ability to drive success for the Hotel and lead her team with two President’s Club awards.

Her journey came full circle when she returned to the Seattle as the director of sales at The Fairmont Olympic Hotel and a year later rejoining Four Seasons.

In Seattle, Boos loves the weather and unique scenery of the water and mountain views that is unlike any other city. When not trying new restaurants with her husband and dog, one may find her hosting dinner parties and baking.

To make a reservation or learn more about this Forbes Travel Guide Five-Star hotel, visit the hotel online.