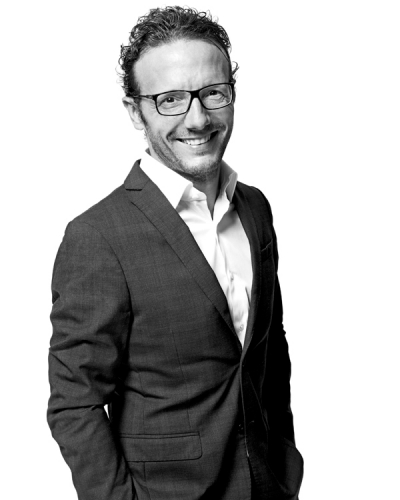 Paris, France, 2016-Oct-14 — /Travel PR News/ — Simone Zanoni is the new Chef of Le George, the Mediterranean-style restaurant at Four Seasons Hotel George V, Paris, which opened in 2015. After spending four years as chef at the three-Michelin-star Restaurant Gordon Ramsay in London, and eight years at the two-star Gordon Ramsay auTrianon at the Trianon Palace Versailles, this new venture will add a more personal dimension to Zanoni’s career as he aims to create a journey of flavours for guests through his cuisine and his sense of hospitality.

Zanoni will enrich the current, highly popular menu with his own personal influences and inspirations, such as the signature Le George dish the onion tarte tatin with parmesan sorbet, which is a dish his grandmother taught him to prepare.

José Silva, Regional Vice-President and General Manager of Four Seasons Hotel George V, Paris comments: “I am delighted to welcome Chef Zanoni to Le George. His origins embody the values of the Mediterranean and he has demonstrated complete mastery of the region’s products, flavours and techniques. He will further enhance the DNA of the restaurant and the experience it offers, for the delight and enjoyment of our guests.”

Click here for an interview with Chef Simone Zanoni.