“I am so excited to return to Buenos Aires and reunite with many friends who I worked with years ago,” says Hochkoeppler, who speaks fluent Spanish.  “The team has worked so hard over the past year to completely reinvent the Hotel as the new hot spot in Buenos Aires, and it will be my pleasure to take Four Seasons Hotel Buenos Aires into the next chapter in its storied history.”

A graduate of the prestigious Cornell University hospitality program in New York state, Hochkoeppler began his Four Seasons career in 1995 in New York City before moving back to his hometown of Los Angeles, California.  By 2002, he was part of the team that raised the flag ofFour Seasons in Buenos Aires for the first time as the Hotel was converted from another brand.  It was during this time that he became engaged to his now wife Dianna, and they travelled the world together as he took positions in Miami, San Francisco and the Maldives, where he was also responsible for the company’s floating property, Four Seasons Explorer.

Despite his enthusiasm for the many new features at Four Seasons Hotel Buenos Aires, Hochkoeppler is quick to point out that success is about having a service culture that gets things right, and continual innovation and creativity in customizing the experience of each Four Seasons guest.

He succeeds Rebeca Selley-Morales, who lead the team for three years, including a year-long, USD 49 million renovation that included the debut of two new restaurants and bars.

“While I will miss my many friends and colleagues in Buenos Aires, I know that this beautiful Hotel will be in good hands with my old friend,” says Selley-Morales, who is joining her fiancé in England.  “Tulio has corazón – a true passion for service, an appreciation for the history and the future of Four Seasons Hotel Buenos Aires, and a deep love of this city.” 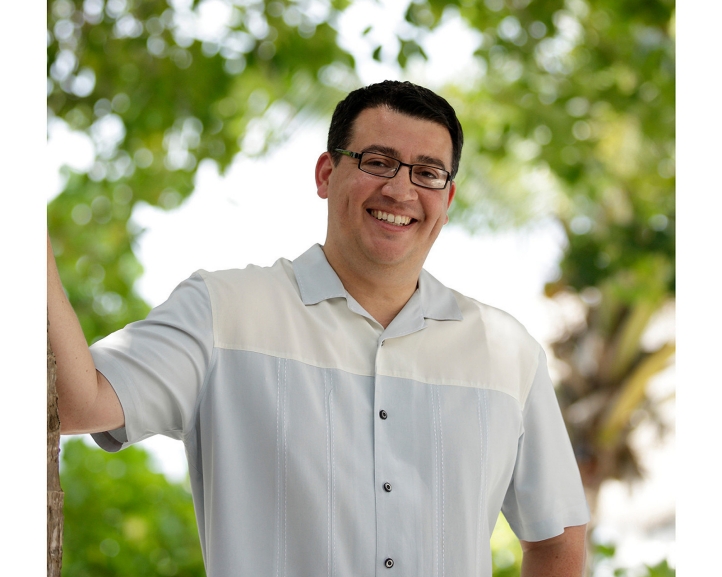