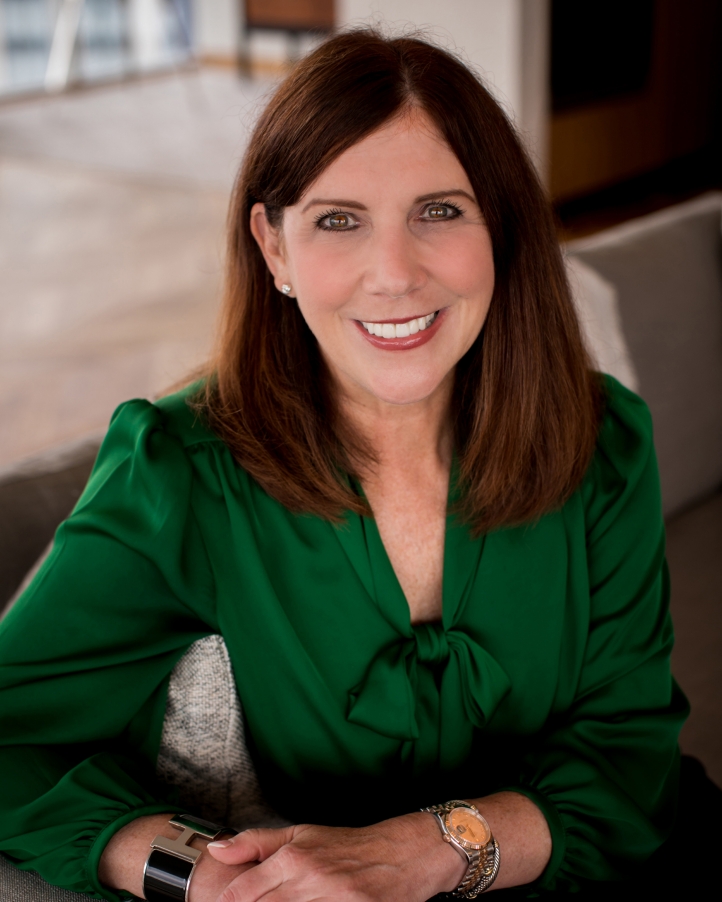 Most recently Regional Vice President and General Manager at Four Seasons Hotel Baltimore, Beverly’s move represents a much-anticipated homecoming to Texas as she was born in Houston and graduated from the University of Texas at Austin before beginning her hospitality career in 1987 as a concierge at Four Seasons Hotel Houston.

“This move is truly special for me,” says Beverly. “Over the years I have had the opportunity to see this dynamic city flourish, and I am thrilled to rejoin this iconic property as Austin’s growth and reputation gain even more momentum.”

An experienced hotelier, Beverly transitioned from operations to sales in the late-1980s and was promoted in 1998 to Director of Sales at the former Four Seasons Olympic Hotel in Seattle, a position she held until the hotel became a Fairmont in 2003.

When Four Seasons returned to Seattle in 2008, Beverly moved seamlessly back into the Four Seasons fold as Director of Marketing. In 2014, she returned to her beloved college town – and back to the operations side of the business – with her promotion to Hotel Manager at Four Seasons Hotel Austin.

While in Austin, Beverly oversaw a top-to-bottom renovation of the Hotel and significantly improved guest and employee satisfaction scores. In her free time, she fell back in love with her college hometown, a foreshadowing that would all but guarantee her return to the Texas capital.

But first, Charm City came calling. In 2018, Beverly was appointed General Manager of Four Seasons Hotel Baltimore. The enhancements she’d managed in Austin would serve as a useful foundation for several projects she’d spearhead at the harbour-front property, including a new lobby restaurant concept, the expansion of the fitness centre into a Harley Pasternak-designed space, and the introduction of a successful roof-top winter experience, complete with an ice rink.

In the early days of the pandemic, Beverly played an integral role in the development of the company’s Lead With Care operating guidelines, in addition to serving as the GM Ambassador on Lead With Care’s Advisory Board. Her contributions and steady leadership throughout were recognised in February 2021 with her promotion to Regional Vice President and General Manager overseeing Four Seasons Hotel New York Downtown and Four Seasons Hotel One Dalton Street, Boston, a role she will continue to perform from Austin.

“There is so much optimism and excitement in Austin right now, and the Hotel is poised beautifully to complement the expansion and energy throughout the city,” says Beverly.

Married to her high school sweetheart John, a 30-year retired captain in the fire Department, Beverly loves travelling – especially to Seattle to see her twin daughters, Hayley and Abby – as well as hiking, spinning, Orange Theory Fitness and sailing with friends in the British Virgin Islands.