Brussels, Belgium, 2013-12-09 — /travelprnews.com/ — The EUROCONTROL Performance Review Commission (PRC) has published two reports comparing the operational and economic performance of Air Traffic Management (ATM) in the US and Europe.

The first report provides a high-level comparison of operational ATM performance between the US and Europe from 2008 to 2012.

Building on established operational key performance indicators, the goal of the joint study between the Federal Aviation Administration (FAA) and EUROCONTROL was to understand differences between the two ATM systems in order to further optimise ATM performance and to identify best practices for the benefit of the overall air transport system.

Operational performance improved on both sides of the Atlantic between 2008 and 2012 in a context of declining traffic.

Variations observed in specific performance indicators can often be linked to differences in ATM policy, implementation or operating strategies, such as:

The second report compares Air Navigation Services (ANS) gate-to-gate cost-efficiency trends and underlying drivers between 2002 and 2011. It was prepared by the PRC in co-operation with the FAA. It builds on EUROCONTROL’s ATM cost-effectiveness (ACE) framework and data submitted by air navigation service providers for economic benchmarking purposes.

Although the gap has narrowed, unit costs in the US were still around 34% lower than in Europe in 2011. The observed gap in ANS cost-efficiency performance arises from considerably higher productivity and lower unit support costs in the US compared with Europe.

“These reports provide further information and analysis from the PRC, in co-operation with the FAA, to help everyone play their part in improving ANS performance.” observed Mr Ralph Riedle, PRC Chairman.

Both reports can be found on the EUROCONTROL website. 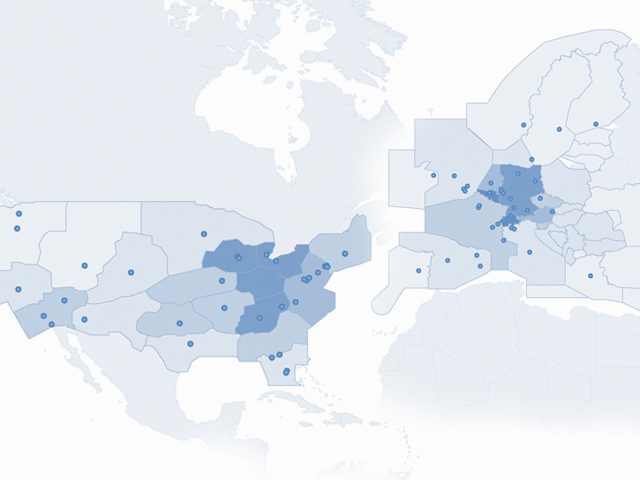