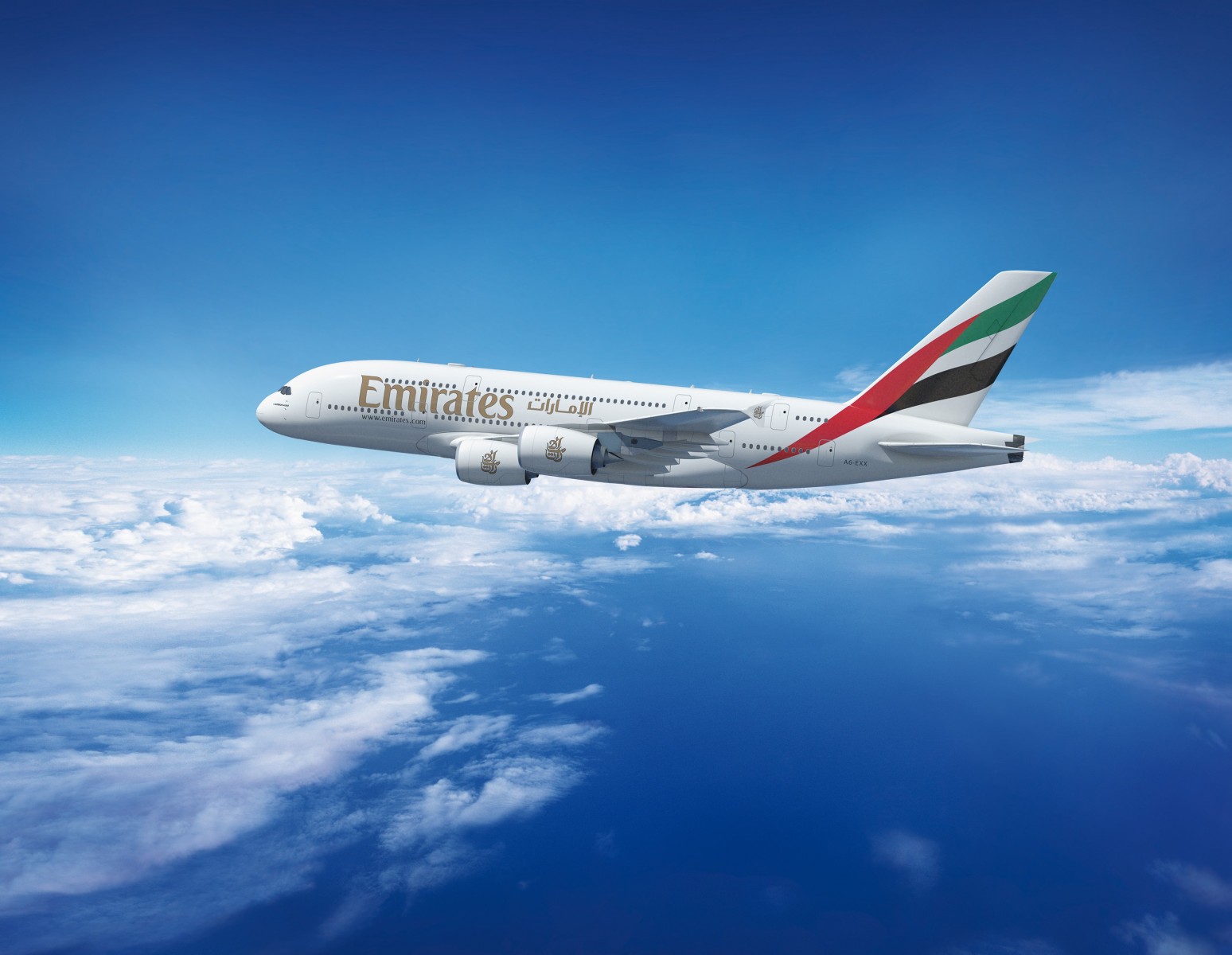 Emirates to Scale Up A380 Operations with Iconic Airplane’s Return to Glasgow, Nice, Birmingham, and London’s Stansted Airport

Dubai, UAE, 2023-Jan-16 — /Travel PR News/ — Emirates has announced it will scale up its A380 operations with the iconic double-decker returning to Glasgow (26 March 2023), Nice (1 June 2023) and Birmingham (1 July 2023). The airline has also announced it will resume its second daily service to Stansted starting from 1 May 2023, utilising its wide-body Boeing 777-300ER aircraft fitted with its renowned ‘Game Changer’ First Class product. With the return of the second daily flight to Stansted, Emirates will ramp up  its operations to London with 11 daily flights, including six times daily to London Heathrow and three times daily to Gatwick. The airline continues to expand its global network and increase capacity in line with growing travel demand.

Emirates currently deploys its flagship A380 to 40 destinations worldwide. By the end of this summer, the popular aircraft will be serving almost 50 destinations, restoring close to 90% of the airline’s pre-pandemic A380 network.

Emirates is the largest operator of Airbus A380, with more than 80 aircraft currently in active service. The airline first launched A380 operations to Birmingham in 2016; Nice in 2017; and Glasgow in 2019.

The first Emirates A380 to be completely refurbished under the airline’s US$ 2 billion retrofit program was deployed earlier this month on the Dubai-London Heathrow service featuring the Premium Economy cabin, and Emirates’ latest cabin interiors including lighter colour palettes in First and Business Class. The airline also plans to ramp up its four-class A380 operations featuring Premium Economy cabins to more than 35 destinations across 20 countries by March 2024.

The Emirates A380 is loved by customers for its spacious and comfortable cabins, quietness, and unique on-board features such as the Onboard Lounge and First Class Shower Spa. Customers can also enjoy award-winning inflight entertainment on ice with more than 5,000 channels of on-demand entertainment via the industry’s largest screens across all cabins.

Tickets can be booked on emirates.com, Emirates Sales Office or via travel agents.