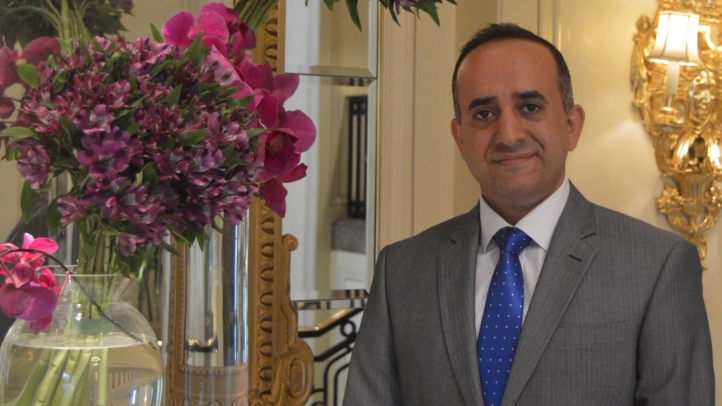 “We are thrilled to welcome Emil to the Four Seasons First Residence family,” says Mahmoud ElKeiy, General Manager. “Emil’s meticulous attention to detail, flair and character are great assets to the team.”

Emil is an avid fisherman and is happily married and proud father of three.