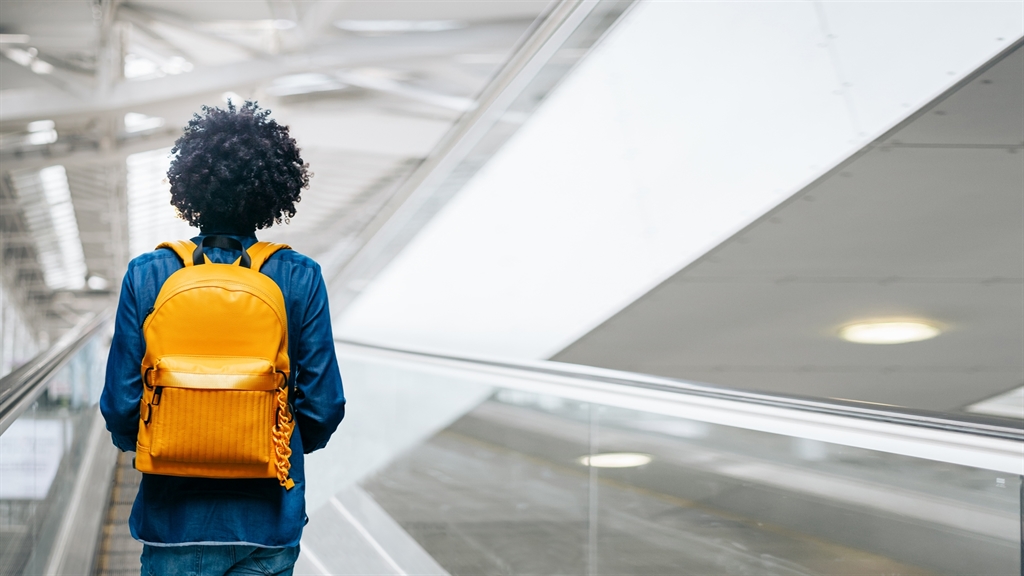 London, UK, 2022-Apr-30 — /Travel PR News/ — easyJet, Europe’s leading airline, and easyJet holidays have today announced they will be adding seven new routes to its UK network for summer 2022. The collection of new routes on sale today (APRIL / 28 2022) features popular Greek Islands including Kos, Kefalonia, Corfu, and Chania. The new routes now mean easyJet operates more seats to the Greek Islands from the UK than any other airline, with more options for customers in the UK to plan a long-awaited summer holiday and reconnect with loved ones.

As well as the new beach routes, easyJet has added a new city break route to Nantes from Birmingham. The new route comes following new summer services to Faro, Malaga and Palma de Mallorca which are also set to take off for this first time this summer.

The new flights from the UK are now on sale and are an addition to the 24 routes previously announced for the peak summer season. Additionally, to serve the demand for summer getaways easyJet has added over 100k new seats for families and friends seeking sunshine this summer from a variety of UK airports including London Gatwick, London Luton, Bristol, and Manchester to popular Greek Islands such as Santorini, Mykonos, Rhodes, Kos, Kefalonia, Corfu, and Crete.

Package holidays are available to book for this summer on all the new routes through easyJet holidays, with a range of holiday types available from adult and family to luxury and undiscovered. All easyJet holidays include flights, accommodation, 23kg of hold luggage and transfers on beach breaks.

Customers can look forward to taking advantage of new routes from across the UK this summer, including:

“We’re delighted to add more new routes to our UK network for the summer and to provide our customers with an even wider range of fantastic destinations to enjoy. We are proud to be the largest airline in the UK and remain dedicated to offering low fares and convenient connections and we can’t wait to welcome more customers back on board.”

Flights are available to book from today on easyJet.com and via the app.

easyJet serves 19 UK airports, offering over 411 routes to over 124 destinations from the UK to Europe, the Middle East and North Africa. To discover more about easyJet’s UK network and to book, visit easyJet.com.

*Flights one way per person including taxes