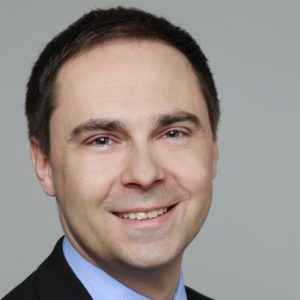 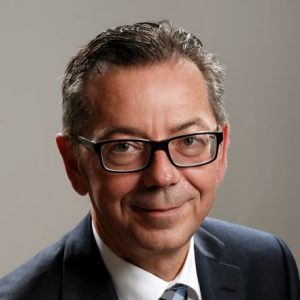 Frankfurt am Main, Germany, 2017-Dec-14 — /Travel PR News/ — A change of leadership has taken place both at the Steigenberger Esplanade Jena and at the Maxx Hotel Jena. Matthias Dittmeier has been in post as General Manager of the former since 1 December whilst Steffen Krause is all set to assume charge at the latter with effect from the 18th of the month. Andreas Zeitler, who previously acted as General Manager for both hotels, will depart to enjoy a well-deserved retirement at the end of the year.

Early arrangements have also recently been made with NL Hotelbetriebsgesellschaft mbH to secure a long-term extension to the operator agreement for the Maxx Hotel Jena. This means that the hotel will remain in the Deutsche Hospitality portfolio for the long term. The hotel reflects the Anglo-American architectural style of the period from the 1930’s to the 1950’s and offers 220 rooms and suites. Several restaurants, four conference rooms and a health and beauty spa facility that extends over an area of 370 square metres are also all available to guests. Thomas Willms, COO Steigenberger Hotels AG, welcomed the decision. “We are pleased that the owner wishes to continue cooperation with us and that we will still have two major representations in Jena.” Maxx Hotel Jena owner Kai Nieklauson added, “The early extension to the agreement provides an endorsement of the work we have done over recent years. This is an affirmation of the hotel and of the concept as well as a source of great pride to us.”

ABOUT DEUTSCHE HOSPITALITY
Deutsche Hospitality brings together three separate hotel brands under a single umbrella. Steigenberger Hotels and Resorts has 61 hotels housed in historic traditional buildings and lively city residences and also offers health and beauty oases set at the very heart of nature. Jaz in the City branded hotels reflect metropolitan lifestyle and draw upon the local music and cultural scene. The first Jaz hotel opened in Amsterdam in 2015. And IntercityHotel offers more than 40 upper mid-range urban hotels, all of which are located within easy walking distance of railway stations or airports. A further 26 hotels are currently at the development stage. This means that the Deutsche Hospitality portfolio currently encompasses a total of 130 hotels on three continents.