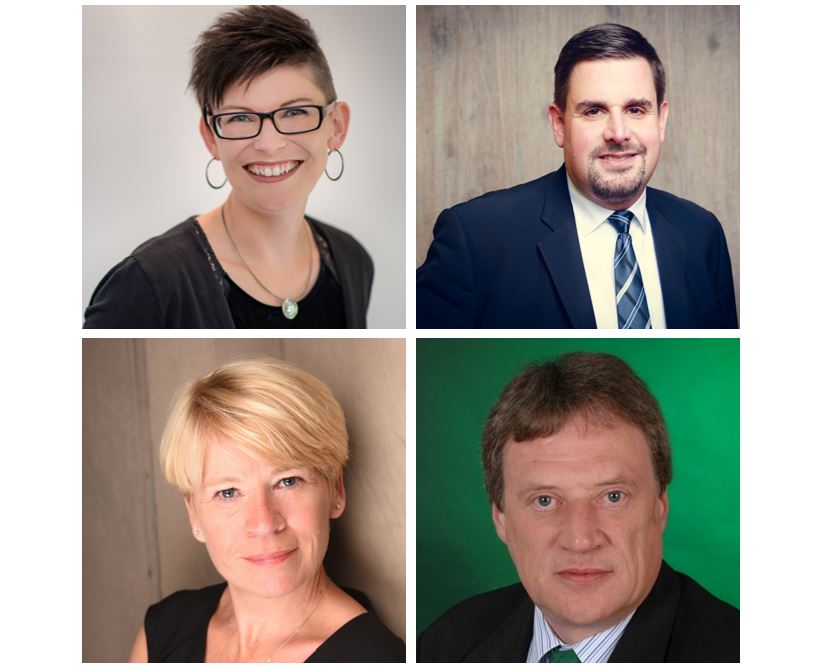 “We are very much looking forward to working with Sandra Wiegmann and Petra Bantle,” said Christian Kaschner, Managing Director of IntercityHotel GmbH. “Both are experienced leadership personalities who are highly familiar with our quality objectives and value proposition. These appointments create the ideal prerequisites for the continued success of our Kassel location and for an effective launch in Dortmund. We are also delighted to welcome Nikolaus Kunz to IntercityHotel and are eager to see the impetuses and ideas he will generate. We would like to take this opportunity to pay tribute to Jürgen Kramer for his loyalty over a period of 42 years. The long-standing commitment he has shown to Deutsche Hospitality has made a major contribution to the success of the company. We offer him our very best wishes for a well-deserved retirement.”

Sandra Wiegmann already works for Deutsche Hospitality, having served as Revenue Manager and Head of Reservations at the Steigenberger Grandhotel & Spa Heringsdorf since September 2016. Ms. Wiegmann completed an hotel specialist apprenticeship before going on to obtain a degree in Tourism Management. Her career has also included stints at the Travel Charme Strandidyll Heringsdorf, the Travel Charme Gothisches Haus in Wernigerode and the Crowne Plaza Hotel in Schwerin.

44-year old Nikolaus Kunz is joining IntercityHotel from the AZIMUT Hotel Nuremberg, where he has acted as General Manager since 2015. In this role, he was in charge of both general administrative affairs and revenue and human resources management. Mr. Kunz is a qualified Hotel Business Economist who also offers a wealth of experience in the use of numerous reservation and bookkeeping tools.