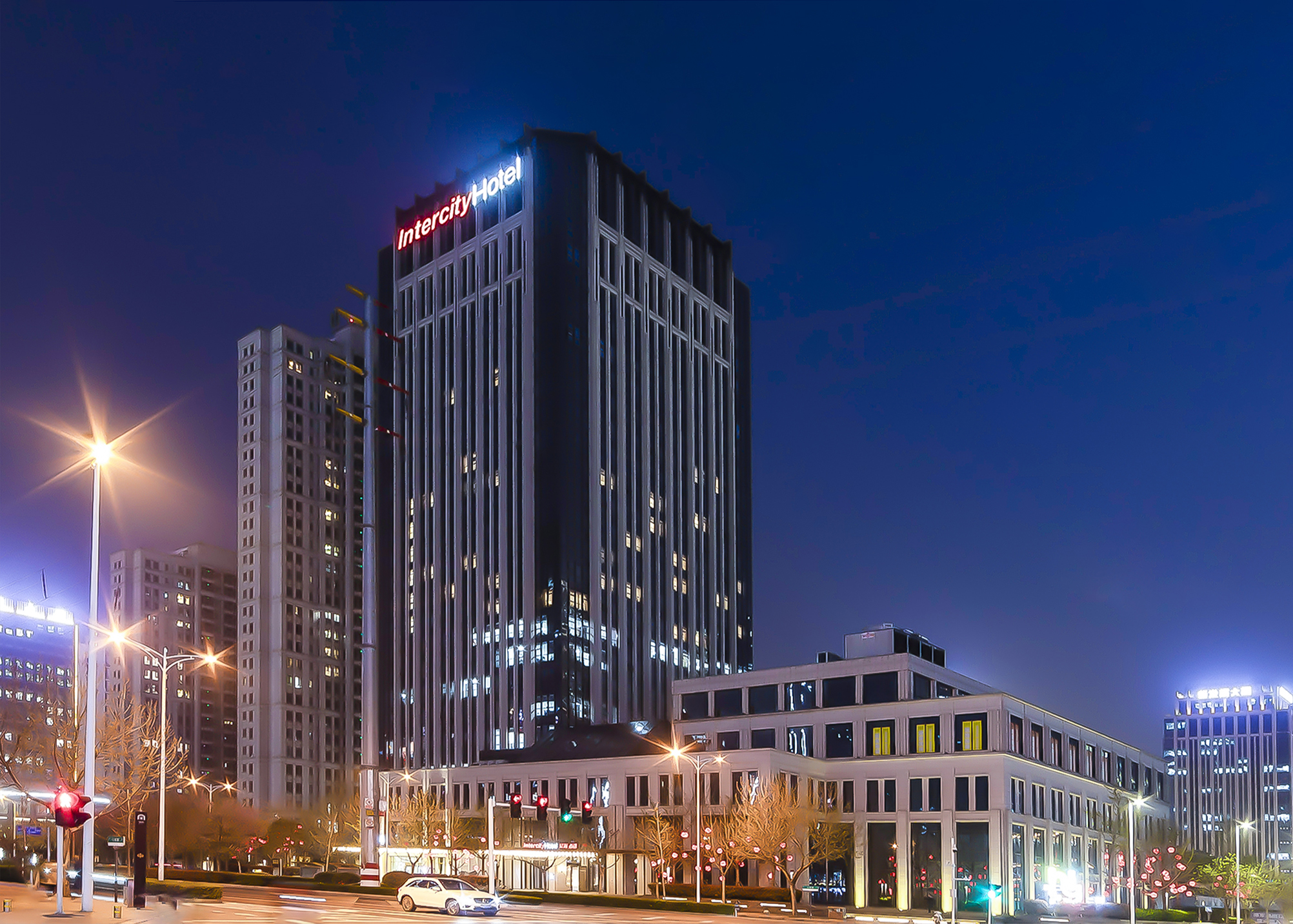 Frankfurt am Main, Germany, 2021-Sep-01 — /Travel PR News/ — Deutsche Hospitality is continuing to pursue its course of expansion. Together with its shareholder Huazhu, the group has opened a spectacular new IntercityHotel in China in the form of the IntercityHotel Zhengzhou East Railway Station. Located in the capital city of Henan Province, the hotel has now become the third in the country to be operated under the midscale IntercityHotel brand. It offers 260 rooms, a 200-square metre multifunctional conferencing facility, a German-feel restaurant and a 24-hour gym. The new hotel’s striking skyline makes it a stand-out feature in the business district of Zhengzhou, a city of several million inhabitants. The IntercityHotel Zhengzhou East Railway Station is positioned in the upper midscale segment.

“IntercityHotel’s straightforward approach, high degree of technical affinity and clear modern design all make it perfectly suited to the Asian market,” stated Marcus Bernhardt, CEO of Deutsche Hospitality. “Our hotels in China have a particular appeal for business and leisure travellers alike. We are delighted that our shareholder Huazhu is taking such a robust approach towards extending the brand’s presence in Chinese metropolises.”

The new IntercityHotel Zhengzhou East Railway Station is located in Henan Province. Displaying a marked German brand influence, it is set in Zhengdong New District business area, only ten minutes’ walk from Zhengzhou East Railway Station, China’s fourth largest station by area. Other railway stations, airports, business centres and sights such as the Shaolin Monastery on the Yellow River are all easily and rapidly accessible. IntercityHotel is a destination for lovers of urban life and for travellers who are seeking a quiet spot to recharge their batteries amongst the hustle and bustle of life.