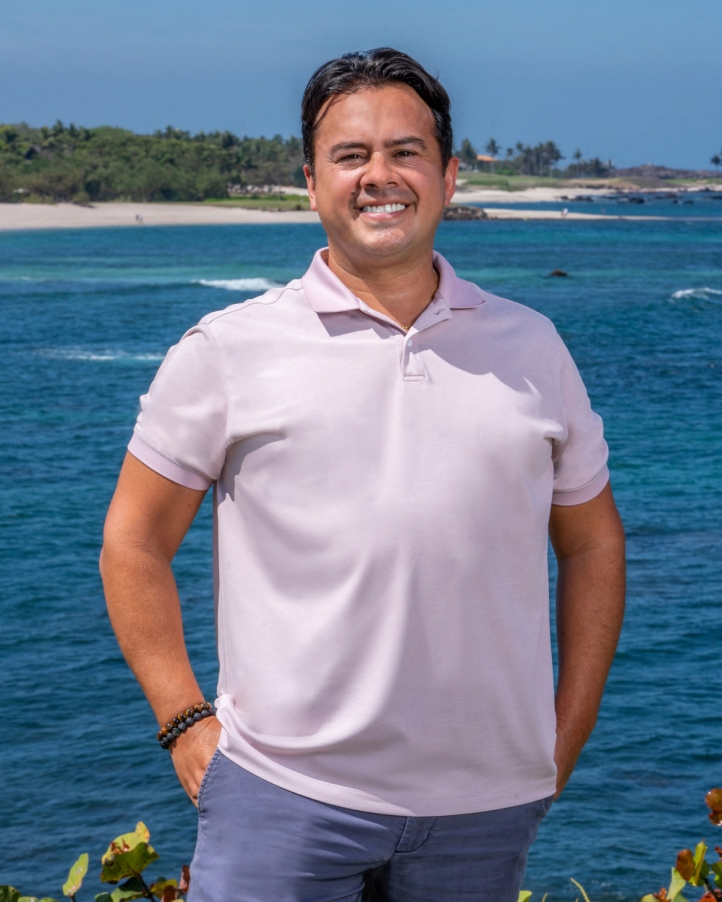 “Starting this new chapter in beautiful Punta Mita feels like coming home,” says Denis Espina, Resort Manager, Four Seasons Resort Punta Mita, Mexico. “The Resort is a deeply special place for not only our guests but also for our team. Together, we will continue to find meaningful ways to express authentic Mexican hospitality, from immersing guests in the local culture to elevating our award-winning cuisine to new levels.”

Espina started his Four Seasons journey as a restaurant server at the former Four Seasons in Caracas, where he earned the coveted title of Employee of the Year in 2001. He then brought his charismatic service to Four Seasons Resort and Club Dallas at Las Colinas where he became a service trainee before stepping into a managerial role at Four Seasons Resort Punta Mita. Espina spent more than three years as the Resort’s Pool and Beach Assistant Manager, helping to make the property’s most popular spaces a focal point for new and returning guests.

After a successful tenure in Punta Mita, Espina returned to Four Seasons Resort and Club Dallas at Las Colinas as a department head, this time serving as the restaurant manager. Under his leadership, the Resort’s fine dining restaurant earned the AAA Four Diamond Award. This experience led Espina to ascending roles at Four Seasons Resort and Residences Whistler in Canada, where he worked his way up to Director of Restaurants, before earning a promotion as Food and Beverage Division Head at Four Seasons Hotel Philadelphia at Comcast Center. After his time in Philadelphia, Espina accepted the role of Director of Food and Beverage at Four Seasons Hotel Austin. Most recently, Espina served as Resort Manager at the new Four Seasons Resort Los Cabos at Costa Palmas, overseeing its 2019 grand opening and implementing the brand’s Lead With Care program in the years that followed.

A lifelong music enthusiast, Espina spends his free time playing the drums and attending concerts – he has seen Dave Matthews Band perform more than 30 times. He is also a certified sommelier and an avid traveller, following his palate to diverse destinations to discover new wines. Espina returns to Punta Mita with his wife Heather, his six-year-old daughter Stella, and their two dogs Cindy Loo Hoo and Duke. Punta Mita holds a special place in their personal story, as the couple married in Puerto Vallarta and spent the first night of their honeymoon at Four Seasons Resort Punta Mita.