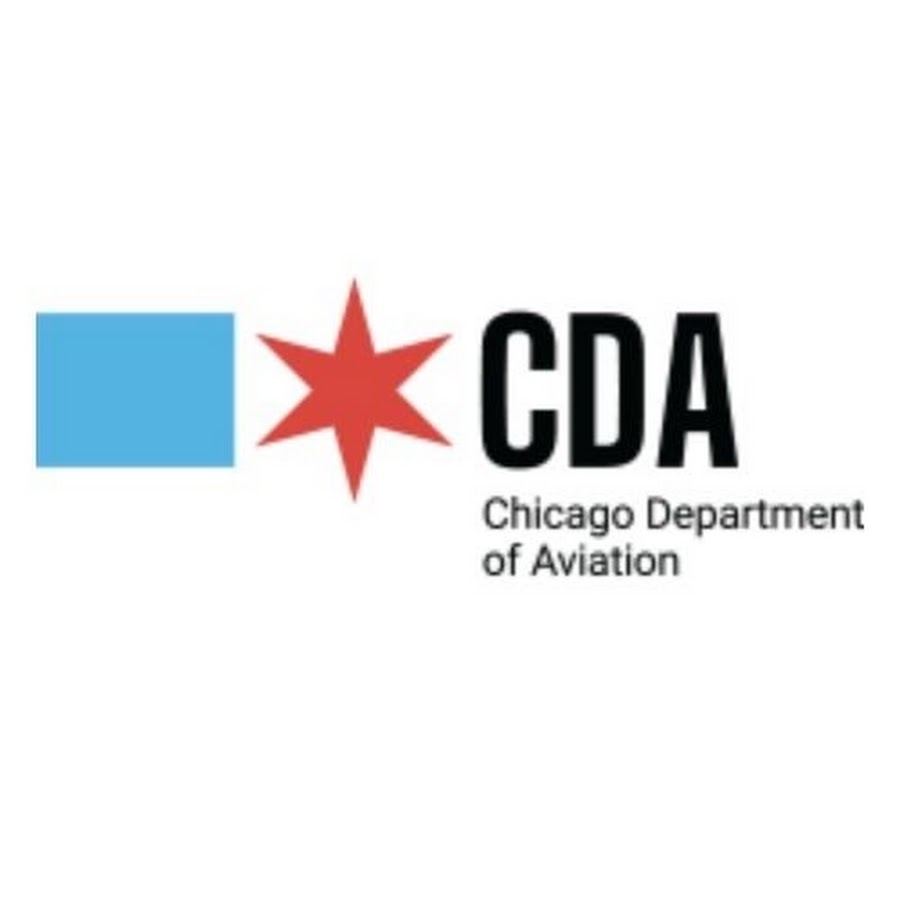 Chicago, IL, 2023-Jan-16 — /Travel PR News/ — The Chicago Department of Aviation (CDA) was joined today (01/13/2023) by representatives from Petroleum Marketing Group (PMG) and other dignitaries to celebrate the completion of the Chicago Travel Plaza at O’Hare International Airport with the opening of Chicago’s first Taco John’s restaurant.

“The Chicago Travel Plaza is a major accomplishment by the CDA and our developer, PMG. It’s one of only a handful of such travel plazas in the nation to be located on airport property and open to the public,” CDA Commissioner Jamie L. Rhee said. “With its emphasis on renewable energy, alternative fuels and electric vehicle infrastructure, this project underscores the CDA’s commitment to sustainability in airport development while providing convenient new amenities for travelers, staff and local residents.”

The plaza, located on a two-acre site at Higgins Road and Patton Drive in the northeast corner of the airport property, is home to a fueling station and convenience retail building that includes a 7-Eleven and a Taco John’s — the northernmost restaurant within Chicago’s city limits.

The fueling station, which opened during the height of the COVID-19 pandemic, serves private vehicles, taxis, commercial vehicles, and rental cars, and it offers a dedicated fuel island for trucks. The 7-Eleven provides convenient and essential goods for airport employees, travelers, and the general public. The Taco John’s restaurant has the additional convenience of a drive-through, with ample indoor seating.

You may also be interested in:  KLM recognized with the APEX World Class Award for the second year in a row

PMG was chosen to develop the plaza in 2019 in response to a Request for Proposals by the CDA for an Alternative Fuel Station at O’Hare Airport.  PMG has a 15-year ground lease for the site, with options for two five-year extensions.

“PMG Chicago Travel Plaza is more than a gas station, as we have incorporated a balanced focus on alternative energies such as bio-fuel, solar, EV chargers, E85 and other clean-burning fuels,” PMG Director of Development Armand Keurian said. “This is achieved through strategic alliances with leaders and forward thinkers in our industry and communities.”

The Chicago Travel Plaza was designed with sustainability in mind, and it earned its LEED Certification from the U.S. Green Building Council in 2022. It also earned a Green Airplane Certification through the CDA’s own Sustainable Airport Manual. Water-efficient indoor plumbing fixtures reduce the building’s water consumption by an estimated 38%, while drought-resistant and regional foliage in the outdoor planters eliminate the need for irrigation.

The solar array atop the fueling canopy contains 150 solar panels that produce more than 50,000 kWh of carbon-free electricity to charge vehicles or operate the facility. The solar panels are capable of producing more than 50% of the average electrical consumption of the retail building.