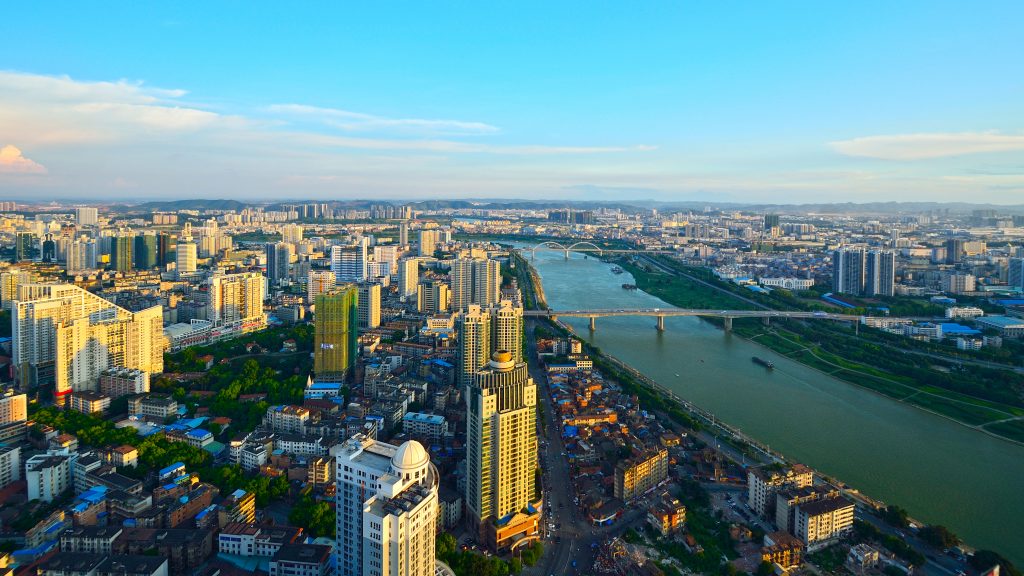 Known as the “Green City” on account of the abundance of lush tropical greenery that is a hallmark of this regional capital of over seven million people, Nanning is an important economic hub and China’s gateway to the Association of Southeast Asian Nations (ASEAN). The city hosts the annual China-ASEAN Expo.

The new service will be operated by the airline’s fleet of Airbus A320 aircraft in a two-class configuration.

Cathay Dragon Chief Executive Officer Algernon Yau said: “We are very pleased to add Nanning to our growing mainland China network. The city is becoming an increasingly important business and tourism destination and we are excited to provide our customers with a wider choice of travel options and convenience.

The flight schedule for the Hong Kong – Nanning (NNG) service from 8 January 2018 is as follows: