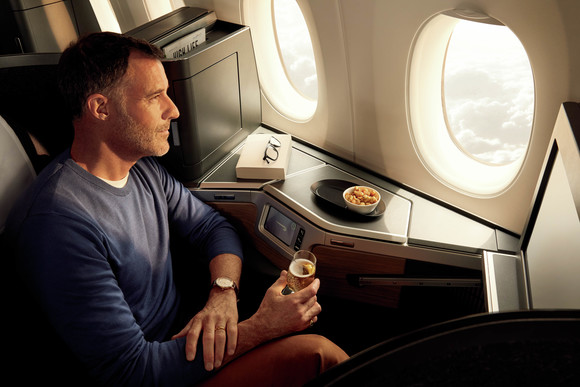 British Airways is investing £6.5 billion for its customers over five years, taking delivery of 73 new aircraft including A350 and 787s, refurbishing its long-haul fleet with new cabins so they look and feel new, introducing new, redesigned lounges, new dining across all cabins, new bedding and amenity kits for First, Club World and World Traveller Plus, best quality onboard WiFi to every aircraft and providing access to power at every aircraft seat. The airline recently introduced its Club Suite, a new business class seat with direct aisle access on its A350 aircraft, which will be rolled out across the British Airways’ long-haul fleet over the next few years.