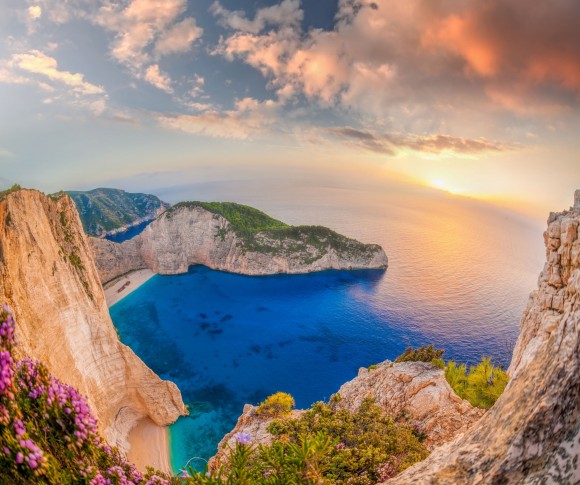 LONDON, 2016-Nov-02 — /Travel PR News/ — Flights to Brindisi, Montpellier, Murcia, Nantes, Pula, Tallinn and Zakynthos will be available to book from today, with the first services taking to the skies from March 28, 2017.

Fares to Murcia, famous for its world renowned golf courses, will start from just £65 return, while holidaymakers looking to soak up the sun in Brindisi – known for its prime position on the Adriatic Sea – will be able to so for £85 return.

Flights to the French city of Nantes; gateway to Brittany and the Loire Valley and the home of world famous Muscadet wines will launch on May 3 next year, with return fares starting from £71.

A two-per-week service to Montpellier will also start operating from May 2017 and customers can enjoy a perfect blend of the beaches of the Mediterranean Sea with the mountains of the Pyrénées, from just £78 return.

Water sport fans can head to the crystal-clear Adriatic as British Airways launches a two-per-week direct service to the Croatian coastal town of Pula. Fares start from £76 per person.

The Estonian capital of Tallinn, which is one of the best preserved medieval cities in the whole of Europe and listed as a UNESCO World Heritage site, will also be added to the airline’s extensive short-haul network from March 28. Those looking for a city break can get there from £65 per person.

Neil Cottrell, British Airways’ head of planning, said: “We are thrilled to be launching seven new European routes this summer and we are confident these cities will be a big hit with holidaymakers, especially with return fares from just £65 per person.

“More flights to more cities across Europe is fantastic news for families wanting to get away for summer sun or sightseeing and with so many new routes from London, extra services to Palermo, Mykonos and Reykjavik and convenient flight times our customers have more choice than ever before.”

All destinations will be served by a mixture of A319 and A320 aircraft from Heathrow Terminal 3 and 5.