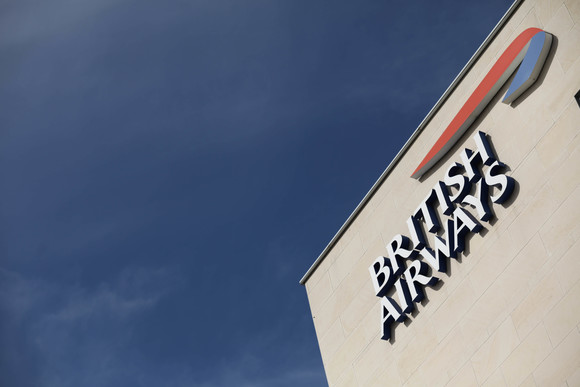 Under this initial Agreement, bookings made by Hogg Robinson Group in key European markets for British Airways and Iberia marketed flights will not be subject to the Distribution Technology Charge of €9.50 per fare component, which was announced in May of this year with effect from November 1, 2017.

The agreement applies to all Hogg Robinson Group owned operations in Europe except UK, Italy and Switzerland.

Ian Luck, Head of Distribution at British Airways, said: “We are very pleased with this initial Agreement which is particularly good news for mutual customers of British Airways, Iberia and Hogg Robinson Group across Europe.

“Hogg Robinson Group has been very active and forward thinking with its distribution strategy and associated new technology. Our joint teams have engaged positively on these subjects and it’s clear to us that Hogg Robinson is very well advanced with their NDC implementation and planning.”

Bill Brindle, Chief Operating Officer of Hogg Robinson Group, said: “We confidently predicted big changes were coming in airline distribution and have been engaging on this topic with key players such as British Airways and Iberia for some time now. Hogg Robinson is at the forefront of change, and as first-mover among global TMCs, we are ideally positioned to take advantage of the opportunities that new travel distribution will bring for both our business and for our corporate customers.

We are now working with British Airways, Iberia and our technology partners on similar arrangements for the UK and other markets. These developments will not only enable us to make the technical connections required for NDC but also give us access to a wider choice of travel content for our clients. We expect to announce more details shortly.”