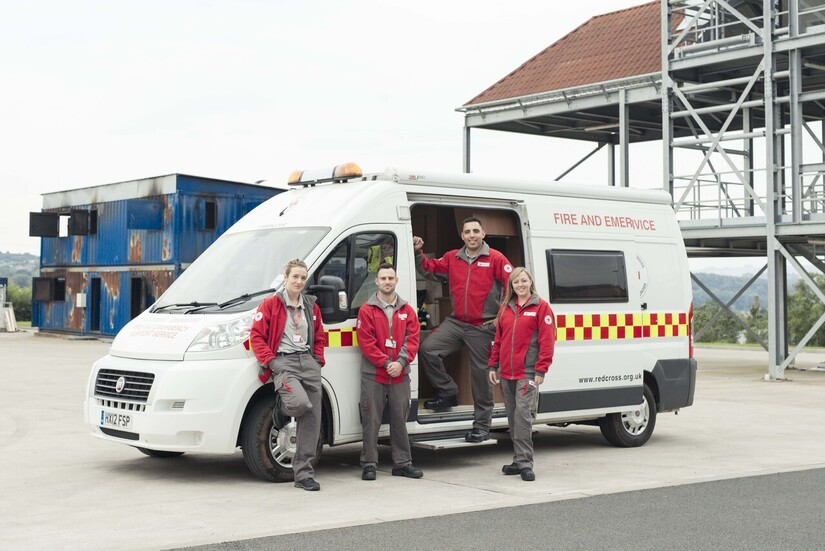 British Airways’ investment will help the British Red Cross reach people in times of crisis, from local small-scale incidents to national disasters, providing psychological and practical assistance to those affected. The British Red Cross responds to an emergency in the UK approximately every four hours, and the partnership will provide the charity with investment for equipment and vehicles to improve response effectiveness and strengthen its community resilience work. It follows the success of a joint 2019 Kindness Travels campaign, where British Airways colleagues signed up as volunteers to aid their local communities in emergency situations.

Carrie Harris, British Airways’ Director of Sustainability, said: “The British Red Cross does incredible work to support people and communities when they need it most, in times of crisis.  We’re delighted and proud to be able to support them through our BA Better World Community Fund. By doing so through our Crowdfunder platform, we hope our contribution can also create the platform for others to support the work of the British Red Cross too.”

Chris Davies, Head of Crisis Response at the British Red Cross, said: “We are delighted to be continuing our partnership with British Airways through the BA Better World Community Fund. As the last few years have shown, crises can happen to anyone, at anytime, anywhere in the UK – whether that’s a house fire, flood, terrorist incident, or search and rescue emergency. But with British Airways’ ongoing support, our teams will be able to support UK communities during their moments of greatest need and build their resilience for the future. I look forward to seeing the partnership go from strength to strength over the next three years.”

For more than 30 years, British Airways has supported innovative community initiatives across the UK and around the world. In April, the airline launched the BA Better World Community Fund, to deliver life-changing opportunities and aid local communities. The BA Better World sustainability programme forms strands; People, Planet and Responsible Business. The programme represents British Airways’ commitment to creating a great place to work, reducing emissions and waste and creating a lasting positive impact in communities.

While British Airways’ partnership with the British Red Cross is focused on action in the UK, internationally, British Airways has been supporting the work of the Disasters Emergency Committee (DEC) since 2013, helping to ensure vital relief gets to where it is needed as quickly as possible, to save lives and rebuild shattered communities.

Through the DEC, British Airways has provided support and funding for the Ukrainian Humanitarian Appeal and the Pakistan Floods Crisis, working with IAG Cargo to deliver aid shipments, alongside providing flights and excess baggage to help the relief effort.