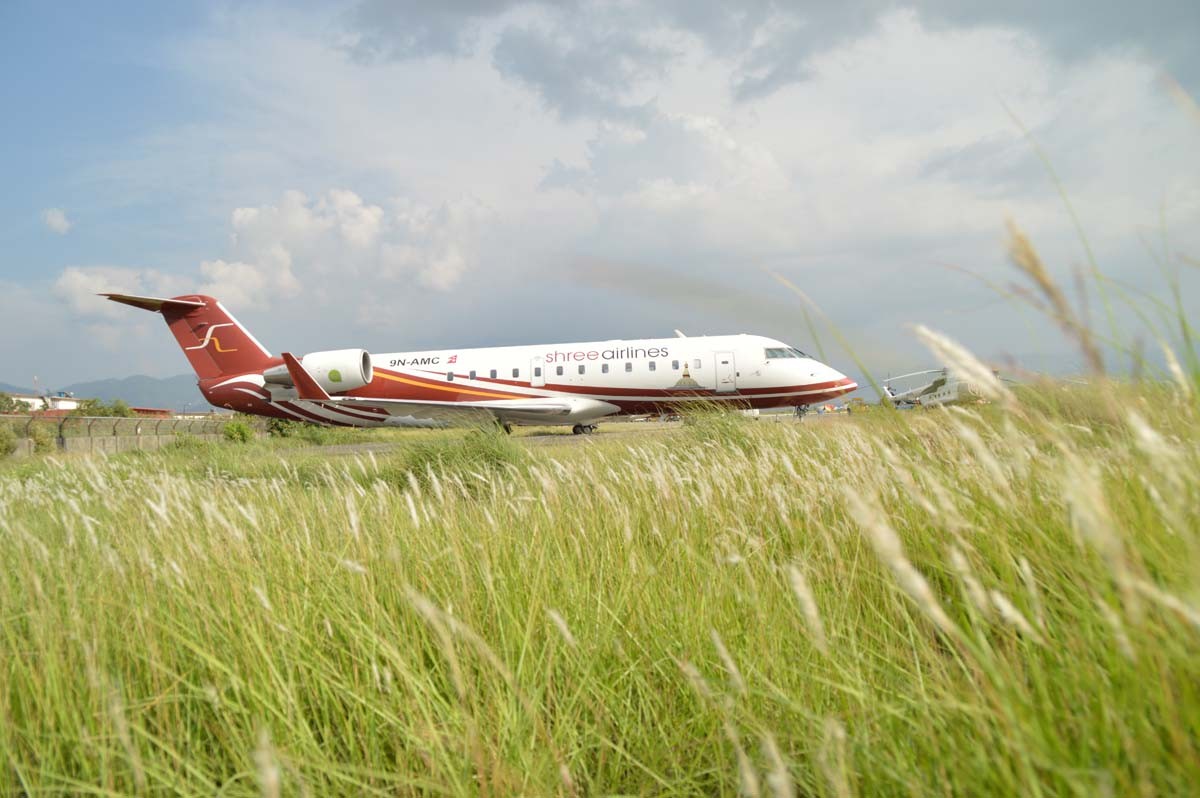 “We are pleased to welcome Shree Airlines to the worldwide family of CRJ Series aircraft operators,” said David Speirs, Vice President, Asset Management, Bombardier Commercial Aircraft. “The CRJ Series aircraft have been instrumental in revolutionizing regional route networks, and we are confident that Shree Airlines will achieve much success as it launches fixed-wing operations in the regions of Nepal with two CRJ200 aircraft and one CRJ700 aircraft.”

The Nepali carrier commenced service with its first CRJ200 aircraft on August 11, 2017.

“We are continuously looking for optimal solutions to address the increasing transportation demands in Nepal, and the launch of our new regional jet service with the CRJ200 and CRJ700 aircraft represents a significant milestone in our growth journey.” said Anil Manandhar, Corporate Manager, Shree Airlines. “With its proven efficiency and reliability, the CRJ Series aircraft will allow us to improve domestic transportation, and will be a key asset in helping Shree Airlines expands its operations to the regional markets in the future.”

About Shree Airlines
Shree Airlines is the largest operator of helicopters in Nepal. It owns and operates a mixed fleet of helicopters in Nepal and in Africa from time to time for UN Peace Keeping Operations as well as World Food Program. In operations since 1999, Shree is a leader in Nepalese aviation sector. It has been serving the people of Nepal living in some of the remotest and inaccessible parts of Nepal.

Its expansion into fixed-wing operations will complement its rotor-wing services and allow it to serve a larger part of the population.

Photos of the CRJ200 aircraft in the livery of Shree Airlines are posted with this press release at www.bombardier.com.

Bombardier, CRJ Series and CRJ200 and CRJ700 are trademarks of Bombardier Inc. or its subsidiaries.