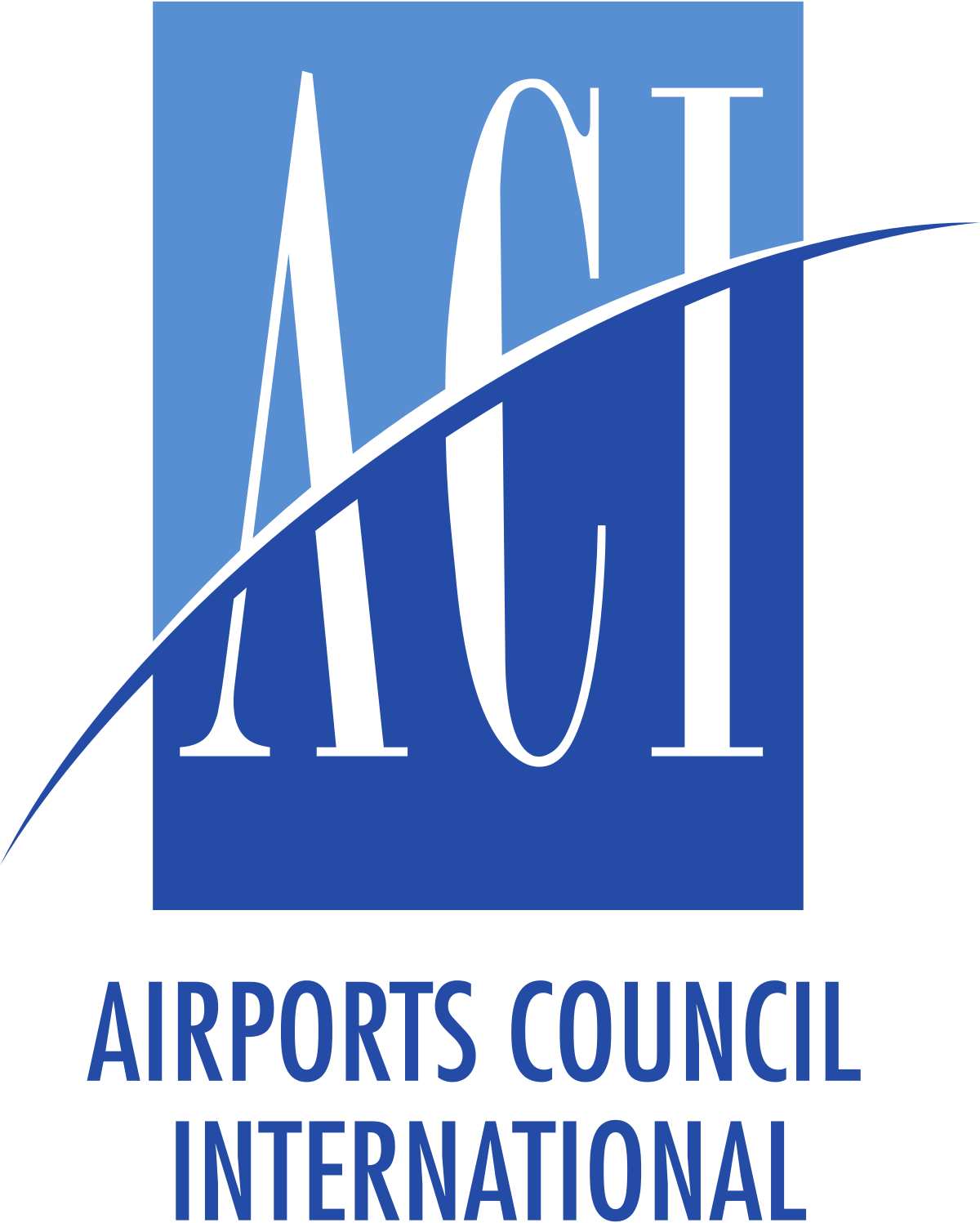 Montreal, Canada, 2023-Jan-12 — /Travel PR News/ — Airports Council International (ACI) World today (11 January 2023) calls on regulators to support the economic sustainability of airports as social and economic engines of communities worldwide and for the benefit of the travelling public.

The call to action supports the recent ACI World Resolution Restoring Economic Equilibrium that urges governments to acknowledge the changed risk profile of airports in some jurisdictions due to the pandemic and to provide regulatory support to restore economic equilibrium for unrecovered costs, either as financial compensation or through future airport charges.

It also follows the recent outcomes of the Economic Commission of the International Civil Aviation Organization (ICAO) that recognized the need for the ongoing review of ICAO’s Policies on Charges for Airports and Air Navigation Services (Doc 9082).

ACI World Director General Luis Felipe de Oliveira said: “It is vital that international and national regulators support the economic sustainability of airports as crucial players in the health of the entire aviation ecosystem. Restoring the economic equilibrium of airports through financial compensation or through future airport charges is necessary for investing in the infrastructure needed to accommodate the growth of air travel and meet decarbonization targets, as well as maximize airports’ contribution to the United Nations’ Sustainable Development Goals and wider socio-economic effects.”

The impact of the COVID-19 pandemic on airport passenger traffic resulted in a global decline of 61% in 2020 relative to 2019 (falling from 9.2 billion passengers in 2019, to 3.6 billion passengers in 2020). The lasting effects on revenues in the years following the collapse has resulted in capital expenditure reductions. Furthermore, where government financial support or other relief measures were insufficient, many airports also had to re-finance their operations, creating a mounting debt burden.

A recent report by the International Air Transport Association (IATA) states that both airports and airlines have the weakest economic performance among all sectors in aviation and all major global industries (see editor notes), underlining the need for increased collaboration between stakeholders in creating value for the travelling public and communities.

“This should not be a zero-sum game,” continued ACI World Director General Luis Felipe de Oliveira. “Like airlines and other aviation stakeholders, airports are businesses that continue to be affected by the pandemic’s economic impact, energy costs, staff shortages, and other inflationary pressures felt by the entire industry. However, what is unique to airports is that they face high fixed costs irrespective of economic conditions and do not have the same level of flexibility in managing capacity. With continued economic headwinds and global passenger traffic expecting a loss of 27% in 2022 as compared to 2019, a balance must be struck in order to restore the economic equilibrium of airports.

“Under a regulated regime of airport charges that do not adjust to actual market and demand conditions, there should be full awareness of the fact that the regulated formula that protects airlines in good times also requires protecting airports in bad times. This regulatory asymmetry needs full consideration and reconciliation in the post-pandemic recovery. This means that costs incurred for aeronautical services through the pandemic need to be recovered through charges and fees, especially in cases where government financial support was insufficient to cover those costs. In other words, there is currently a mismatch between costs incurred and revenues that need to cover those costs.”

You may also be interested in:  Emirates invests in new Thales’ AVANT Up next-gen inflight entertainment system for its Airbus A350 fleet

InterVISTAS research (see editor notes) provides in-depth evidence that supports the need for a shift towards light-handed airport charging models. The observed data shows that the direct cost of airport charges (levied on both passengers and airlines) to consumers is small in terms of the final ticket price, including airline ancillary charges. Independently of the small impact of airport charges, industry indices of air fares show the significant percentage increases of double-digit proportions in 2021 and 2022 as compared to previous years. The drivers in the increases in air fares is largely a function of rises in the major cost items such as jet fuel and personnel costs but also airlines’ ability to adjust pricing based on demand patterns aimed at improving economic performance.

Like airlines, ACI World advocates that new approaches for economic oversight should be considered to ensure better use of airport capacity through flexible pricing, the fostering of infrastructure development for connectivity, achieving decarbonization targets, maximizing socio-economic benefits, and providing charges incentives to address issues of congestion, noise, and climate change impacts. All such advantages encourage the growth of a sustainable aviation ecosystem for the benefit of travellers and communities in all regions.

Airports Council International (ACI), the trade association of the world’s airports, was founded in 1991 with the objective of fostering cooperation among its member airports and other partners in world aviation, including the International Civil Aviation Organization, the International Air Transport Association and the Civil Air Navigation Services Organization. In representing the best interests of airports during key phases of policy development, ACI makes a significant contribution toward ensuring a global air transport system that is safe, secure, efficient and environmentally sustainable. As of January 2023, ACI serves 712 members, operating 1925 airports in 171 countries.

You may also be interested in:  London City Airport welcomes BA CityFlyer's new services to Milan Malpensa and Luxembourg and resumption of Rotterdam and Nice connections