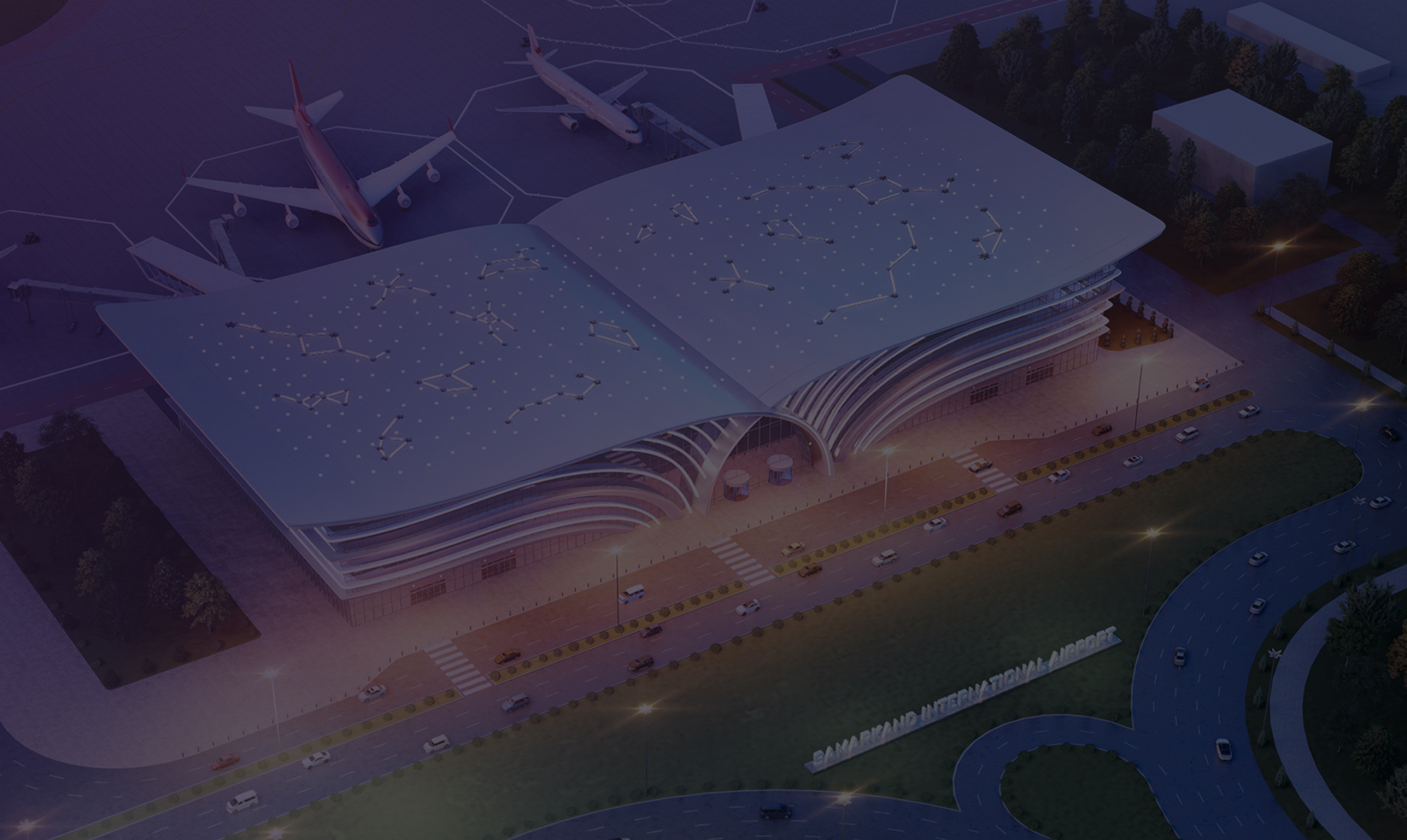 Direct flights to commence in September from Samarkand to Dubai, UAE, in a codeshare partnership with Emirates Airlines

Further new routes, from Samarkand, to be announced in the coming weeks and months

The twice-weekly service will connect the historic Silk Road city of Samarkand, and the UAE’s largest city, Dubai. The service will launch on September 20.

The service is the 12th and latest route to be announced from the newly expanded and redesigned Samarkand International Airport, with further, new route announcements scheduled for the following weeks and months.

“We are delighted to welcome flydubai to Samarkand, and connect the UAE to the history and heritage of our Silk Road city and region. The UAE is an important trade and cultural link for Uzbekistan, and we are proud to play our part in cementing and extending these links.

“Today’s announcement is just the latest in Samarkand Airport’s expansion and redevelopment. We expect to announce many more routes very soon, regionally and internationally – to match the demand we are witnessing to visit Uzbekistan’s leading tourist area.”

The exciting news follows an $80 million redevelopment and expansion project for Samarkand international airport between Air Marakanda and state partner Uzbekistan Airports JCS. The new airport will serve the region’s population of 3.9 million and act as a hub for international transit flights.

Serving visitors to Uzbekistan’s most frequented tourist sites in, and around, historic Silk Road city Samarkand – the modern facility will be able to handle triple the number of passengers than it could previously. Independent research by market research firm, Lufthansa Consulting, forecasts an increase in annual passenger traffic from 480,000 to two million.

As a result of the modernisation, the number of regular flights is anticipated to increase from 40 to 120 per week, with the addition of 16 new aircraft parking spaces. Having previously served twelve destinations, Air Marakanda’s route development plan aims to increase destinations to 30 by 2030. New routes will include major international destinations such as Beijing, New York, Dubai, and Munich.