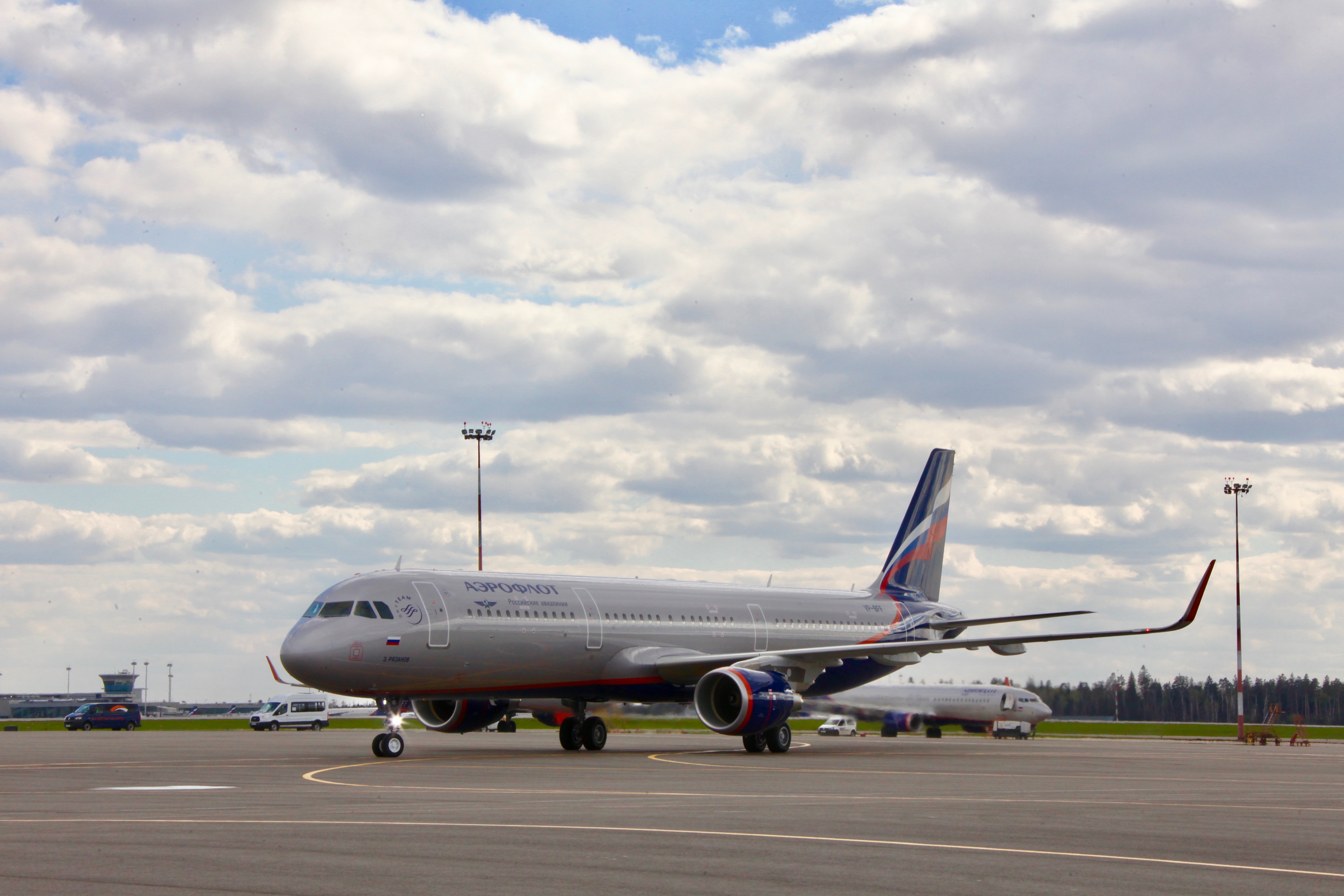 Moscow, 2017-May-19 — /Travel PR News/ — Aeroflot has taken delivery of its new A321 aircraft equipped with aerodynamic wing-tips known as Sharklets. The aircraft is named in honour of Eldar Ryazanov, a celebrated Russian film director and screenwriter.

The A321 airliner is designed in a two class composition with 16 seats in business and 170 in economy. All A321 aircraft family are delivered to Aeroflot from Kaunas. Aeroflot operates А321 aircraft across its European and domestic routes network.

A321 airplanes satisfy the highest reliability, safety and comfort standards and are considered among the best for mid-range flights.

Aeroflot is Russia’s flagship carrier and a proud member of the SkyTeam global airline alliance. Aeroflot and its partners serve 1,062 destinations in 177 countries worldwide. In 2016, Aeroflot carried 29 million passengers (43.4 million passengers as Aeroflot Group including subsidiaries).

In 2016 Aeroflot became the first Russian airline to be awarded Four Star Airline status by Skytrax in recognition of the high-quality of its customer service, and was also named Best Airline in Eastern Europe for the fifth time at the Skytrax World Airline Awards.

In 2017 Aeroflot was named the most powerful brand in Russia and the world’s strongest airline brand by leading valuation and strategy consultancy Brand Finance. Aeroflot was also named Best Major Airline in Europe by TripAdvisor travellers and  recognised as the Favourite International Airline in China at the Flyer Award Ceremony 2017.

Aeroflot operates one of the youngest fleets in the world with 196 aircraft. Aeroflot is based in Moscow, at Sheremetyevo International Airport.

The first Russian carrier to enter the IATA Operational Safety Audit (IOSA) register, renewing its registration for the sixth time in 2015, Aeroflot has successfully passed the IATA Safety Audit for Ground Operations (ISAGO) and is fully ISO 9001:2008, ISO 14001:2004 compliant.

Find out more at www.aeroflot.com.