Kifissia, 2013-07-01 — /travelprnews.com/ — Aegean Airlines, a Star Alliance member, is a winner in the 2013 World Airline Awards held at the Paris Air Show on 18 June 2013, scooping the award for the Best Regional Airline in Europe.

AEGEAN voted by passengers for the 3rd consecutive year the “Best Regional Airline in Europe”. The Survey operated during a 10-month period, with more than 100 nationalities of customer from over 160 countries around the world participating. The 2013 Awards are based on 18.2 million completed customer surveys, and include over 200 airlines worldwide.

The World Airline Awards are the most prestigious accolades for the world airline industry. These awards are decided by travellers and represent a most important attribute to an airline, because they are the Passenger’s Choice.

This award, which AEGEAN wins for the 4th time since 2009, is yet more proof of the high quality of the services provided by the company to its passengers, who continue to put their trust in it and place it at the top of their choices.

Mr. Theodoros Vassilakis, President of AEGEAN, said in accepting the award: “We are proud that our passengers across the world acknowledge our efforts to establish our position as one of the leading airlines in Europe. We are especially proud that for the third consecutive year, and for the fourth time in the past five years, we won the “Best Regional Airline in Europe” because this repeated distinction for Aegean is an advertisement for the Greek hospitality services and Greek tourism. We will continue to demand more from ourselves and offer innovative services and products to our customers. I would like to dedicate this award to all AEGEAN employees who contributed, each in his or her own way, towards achieving this high goal”.

“We congratulate Aegean Airlines not only in winning this major award, but the fact they are continuing their success from earlier years to retain this title as the Best Regional Airline in Europe,” said Edward Plaisted, CEO of Skytrax.

“This award for the Best Regional Airline in Europe is testament to the quality of service being delivered by Aegean Airlines staff in all customer-facing areas, both on the ground and onboard flights.”

The World Airline Awards are a global benchmark of airline excellence. The World Airline Awards are a primary benchmarking tool for Passenger Satisfaction levels of airlines throughout the world, delivering a unique survey format based on analysis of business and leisure travellers, across all cabin travel types (First Class, Business Class, Premium Economy Class and Economy class passengers).

Air travellers completed an online survey questionnaire about their experience with airlines on the ground and onboard, during a 10-month period. The survey measures passenger satisfaction across more than 40 key performance indicators of airline front-line product and service – including check-in, boarding, onboard seat comfort, cabin cleanliness, food, beverages, inflight entertainment and staff service. The Survey covered over 200 airlines, from the largest international airlines to smaller domestic carriers. 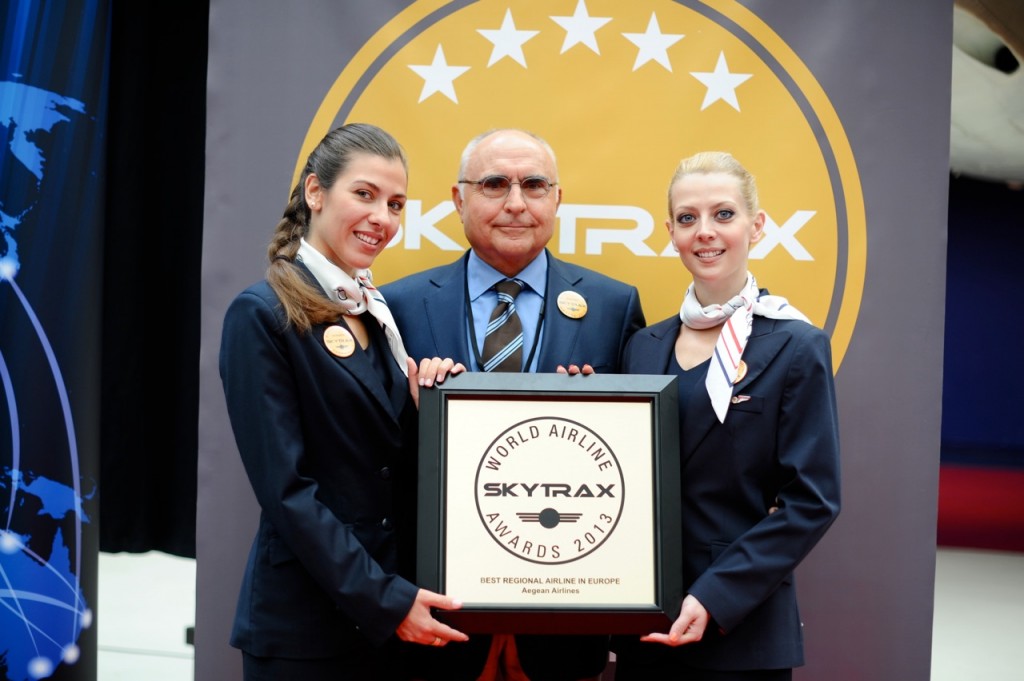